Now you can be a mayor of your own miniature city, thanks to the SimCity 2000 tabletop play set. Using Google Sketch-up, architect Michael Curry aka Skimbal created replicas of the buildings in Simcity 2000. Curry says that he based the models on his “memories of playing”, so they may not look exactly like their in-game equivalents, but they’re accurate enough for fans of the simulation series to want to reticulate splines in real life. 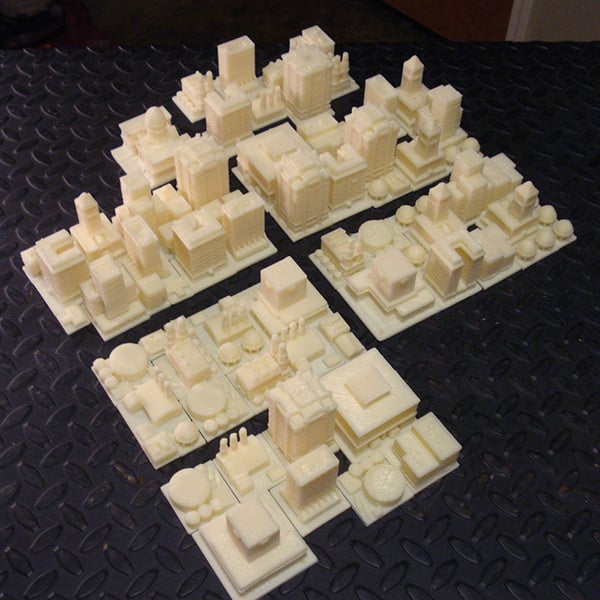 What a beautiful commercial district. It’s begging to be hit with a 3D printed tornado. 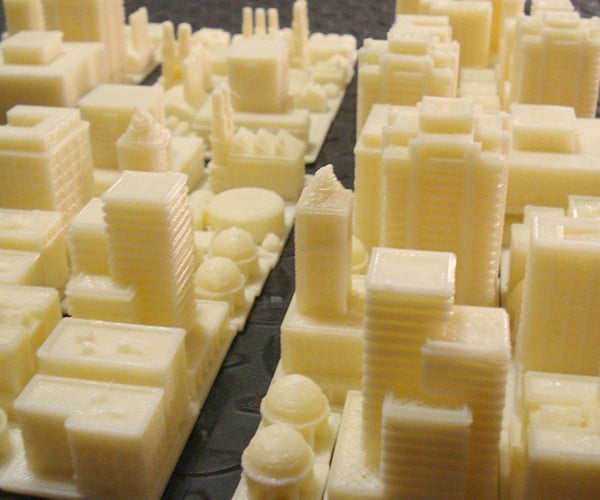 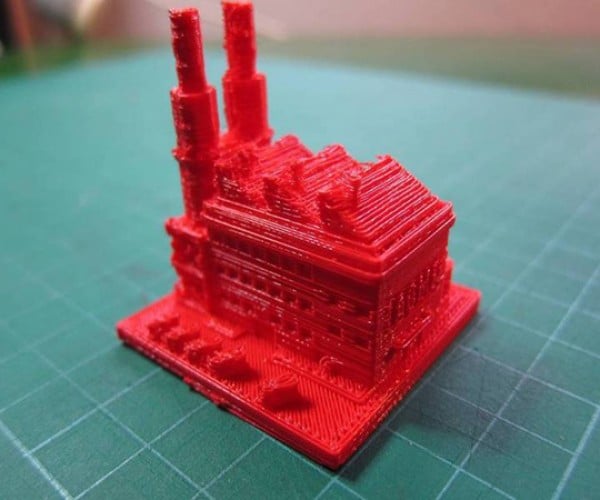 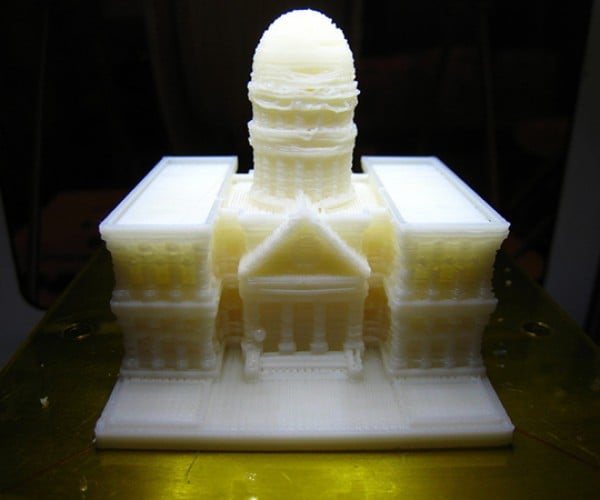 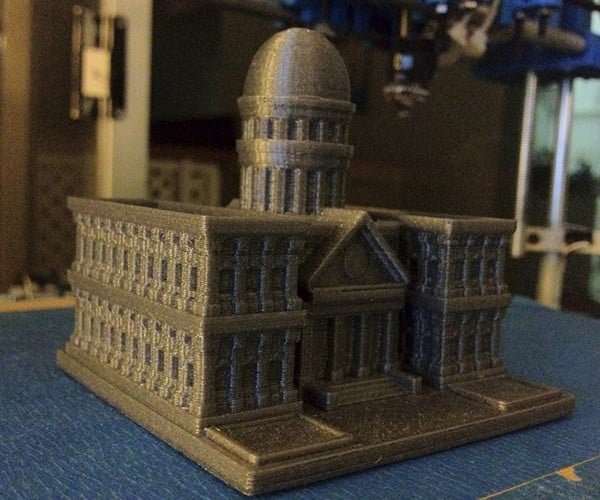 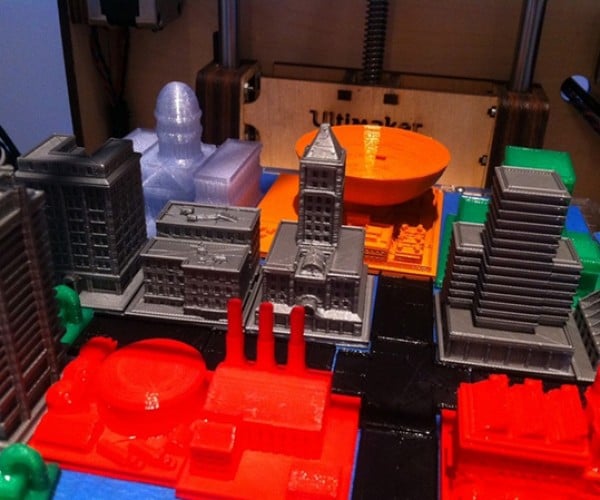 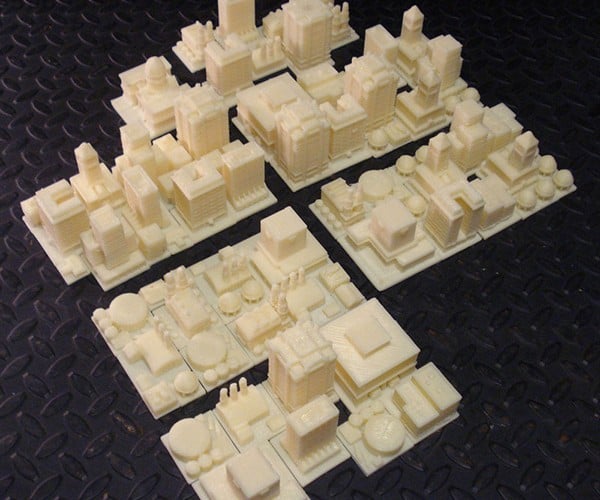 Isn’t it funny how the rise of 3D printing could take things from the virtual back to the real world? Years from now instead of playing MMOs we could be playing board games, pen-and-paper RPGs or LARPing with high quality trinkets that we print right from our homes. Speaking of which, aspiring tabletop mayors should build a subway line and head to Thingiverse to download the templates for Skimbal’s play set.

[via Architizer via Notcot]