$9 Million iPhone 4s Smartphone: For Those Who Aren’t Very Smart with Their Money

If you ever feel the need to blow millions of dollars on a device that will become obsolete in a few years (okay, not really obsolete, but with the way companies are releasing new, upgraded versions of phones all the time, well, you never know), then listen up. 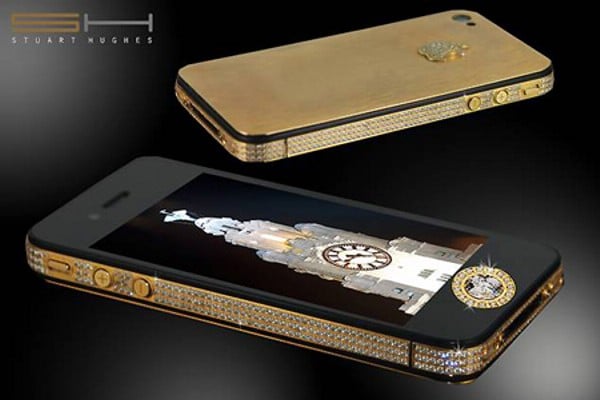 Stuart Hughes, a site that sells extreme luxury items from mobile phones to furniture to homes and liquor, is now peddling the world’s most expensive smartphone at £6,000,000 (or about $9.4 million.) The easiest way to raise the value of a seemingly ordinary object is to dip it in 24-karat gold, stick more than 500 flawless diamonds on it, then store it inside of a solid platinum chest encrusted with rare gems and tiny chunks of bones from T-Rex (I’m serious, that’s what the product page says) and sell it. 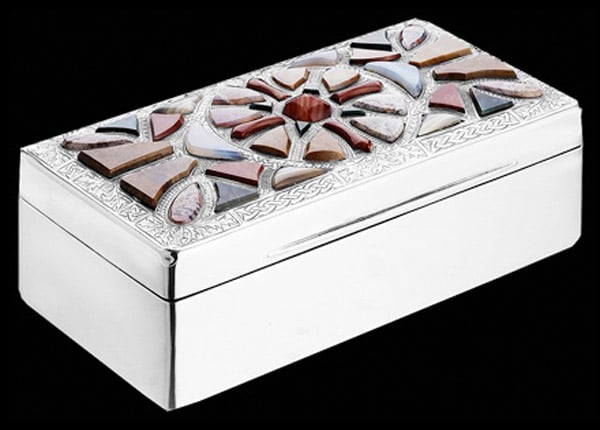 And that’s not the only insanely expensive Apple device that Stuart Hughes has in store. He also has a £5,000,000 ($7.8 million) iPad 2 up for sale on the site that has a frame made from “the oldest rock the world has to offer,” Ammolite.

Fantastic sales talk, but I wonder if anyone’s ever going to fork over that much money for a device that retails for less than a thousand dollars? Hopefully, it’s at least the 3G model.