Chalk Chess: Don’t Crack the King in Half!

Do you or a loved one like to play chess? Here’s an unusual chess set you might want to grab, which I’m reasonably certain they aren’t already playing with. 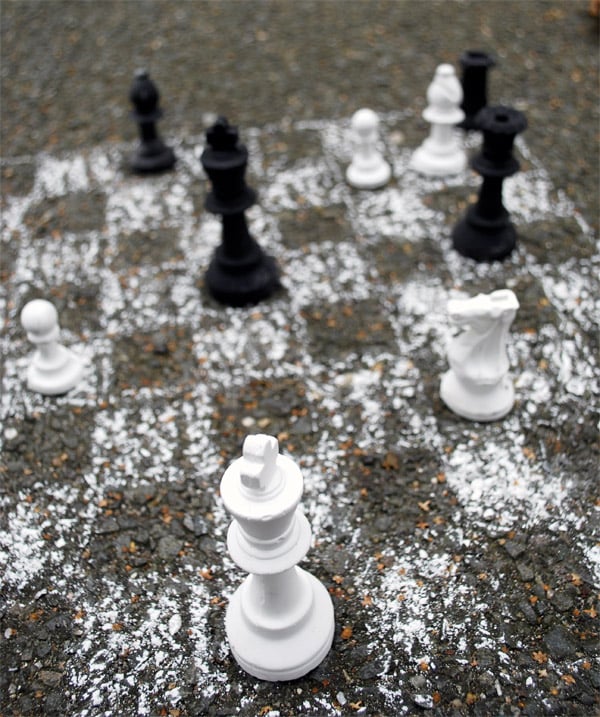 Designer Will Shannon’s Chalk Chess set is exactly what it sounds like. Instead of just creating an impromptu board on the sidewalk using chalk, the pieces themselves are also made from chalk. I had no idea they even made black chalk. Who knew? Pieces range from 1.5″ tall (pawns) to 3.5″ tall (kings).

And while you can use the pieces themselves to create your game board, you’re likely to wear them out pretty quickly that way. I’d go ahead and throw a couple of pieces of regular chalk in the game box to preserve the playing pieces. 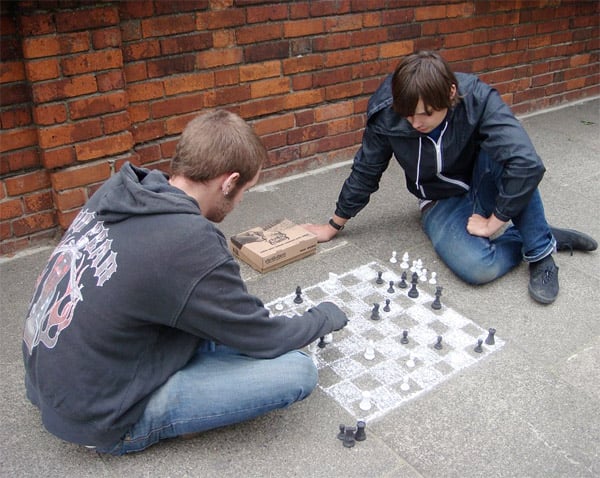 Oh, and this goes without saying – you probably don’t want to play with these in the rain. While its manufacturer, Suck UK is currently sold out, you can find The Chalk Chess set over at Useful Things for $19.95 (USD).