MP3 players just keep getting smaller and smaller. I remember when I used to have the impression that these players would be the same size as the Walkman, so you could just imagine my surprise when I saw how small the iPod Shuffle actually was. 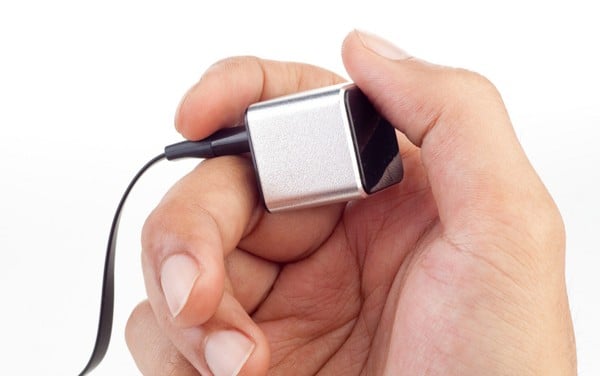 Another tiny music player to enter the market soon is the Kube2. It’s not as thin as the latest generation iPod shuffles, but the company behind it, Bluetree Electronics, has dubbed it as the “world’s smallest touch mp3 player” regardless.

The Kube2 features an aluminum body with a touch sensor to navigate through the screen and menu. A quick swipe will allow the user to switch to the previous or next track. Placing a finger at the top or bottom of the Kube2 will raise or lower the volume, respectively. 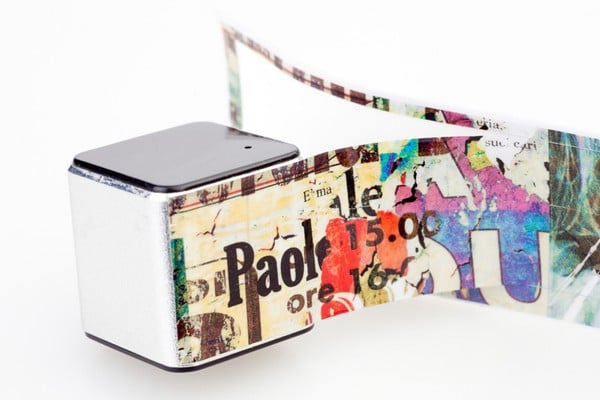 And if you’re particular about the look of your Kube2, then you can get some removable sticker skins to customize how it looks.

The Kube2 has a battery life of 6 hours worth of continuous play and charges up to completion in an hour. It’s available in Singapore now with a price tag of approximately $35 (US), and it will be shown off at CES 2012 in January prior to its worldwide release.