All GSM Phones Have Flaw that Could Lead to Call and SMS Hijacking?!

Walk around anywhere and you will see hoards of smartphones (and dumb phones) being used by people all around the globe. You can wager that a big chunk of the devices you are seeing are using a GSM network for communication. In fact, 80% of the mobile phones around the world are on GSM. Now, a security researcher claims to have found a big flaw in all GSM phones. 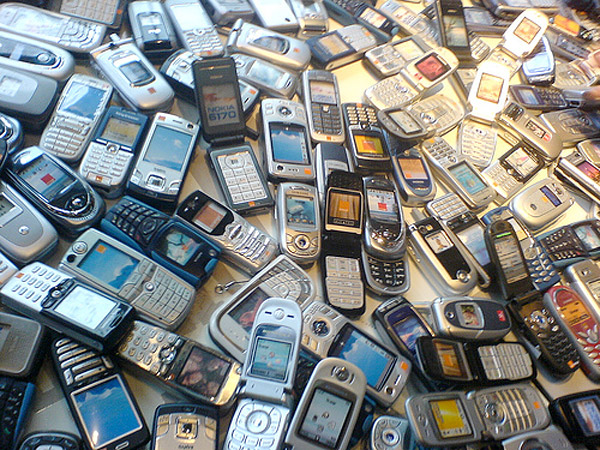 The flaw is supposedly so significant that a nefarious user who exploited the issue could force the mobile phone to call or text a specific number. If the flaw were to be exploited, hundreds of thousands of mobile phones could be forced into calling for texting premium numbers in a short time, racking up huge money for the hacker at the same time.

The researcher talked about the flaw at a security conference in Berlin. Thankfully, he didn’t outline the details and give the hackers all the details they need to take advantage of the discovery. However, the researcher, Karsten Nohl, head of Germany’s Security Researchers said that it could be merely weeks before the hackers figure out the flaw themselves.

On the plus side, Nohl believes the issue could probably be fixed through software updates, though he doesn’t indicate if that would be at the network level or at the device level, and how he exactly plans on sharing the details of his findings with mobile phone carriers.