Envision: If Nintendo Made a Gamecube Portable

It was just yesterday that we featured a cool portable Gamecube mod which we thought was pretty nifty. But I just stumbled onto another Gamecube handheld which is even cooler. And while making portable Gamecubes is actually quite common in modding circles, the Gamecube Envision is the best portable version of the console I’ve seen yet. 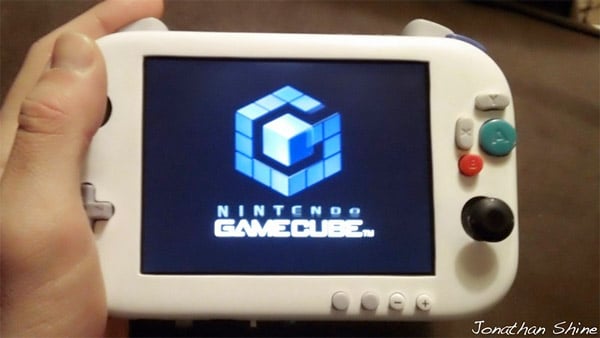 What’s really cool about the Envision is how truly portable it is. Unlike most Gamecube “handheld” mods, this one skips the bulky optical drive, and requires that games be copied off to an SD card, but that’s what really helps it slim down. It’s capable of running every Gamecube game out there, except for Luigi’s Mansion, which apparently still needs some hacking to make that happen. It can also play all SNES and NES titles, as well as some N64 titles, so it’s a real dream system for Nintendo fans. 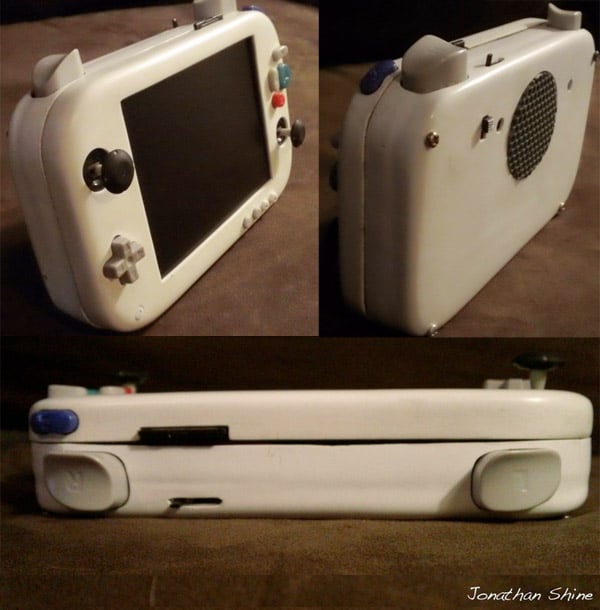 The Envision was created by Jonathan Shine (aka “Tchay777″,) and is compact enough to carry around without any problem. Dimensions are just 6.5″(w) x 4.1255″ (h) x 1.375” (d), and it weights about a pound. It’s so impressive that it actually looks like something Nintendo themselves would have released. 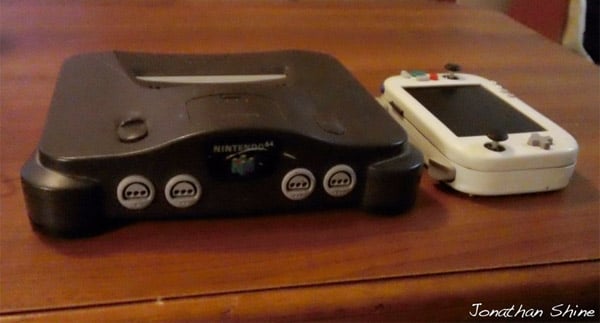 It runs completely on battery power, running for about 2 hours on a full charge. It lives in a custom molded case, and has built-in controllers and speakers too. Check it out in action in the video clip below:

It took about 7 months from start to finish for Tchay to complete this excellent build, and you can check out more details and pics over on the ModRetro Forums.