If you thought that Holga was going to relegate their lomo-rrific lens filter case to the creative owners of the iPhone 4 and iPhone 4S, think again. The case is now available for one of the best and most popular Android smartphones, the Samsung Galaxy SII. 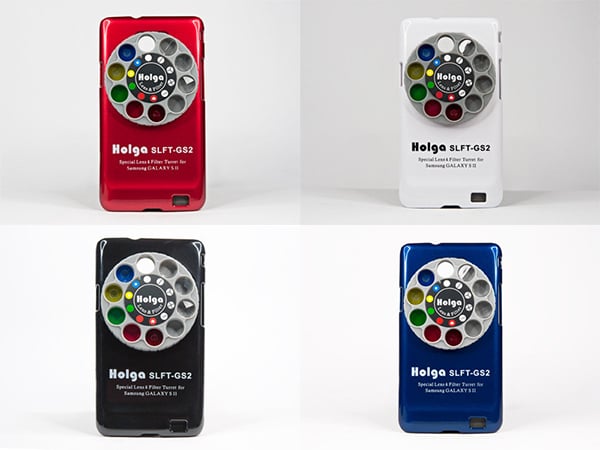 The case works exactly the same as the iPhone 4/4S version and has the same nine effects and filters. It just looks slightly different, with the wheel located more to the middle of the case because of the difference in the placement of the rear camera between the two phones. Note that the sample shots below are taken with an iPhone. Tsk, tsk. Lazy Holga. 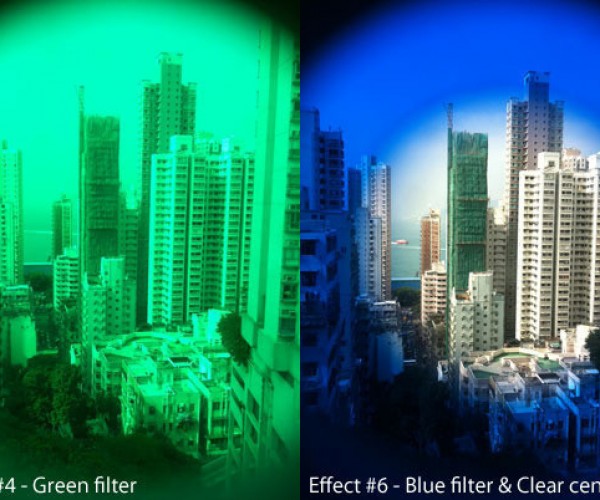 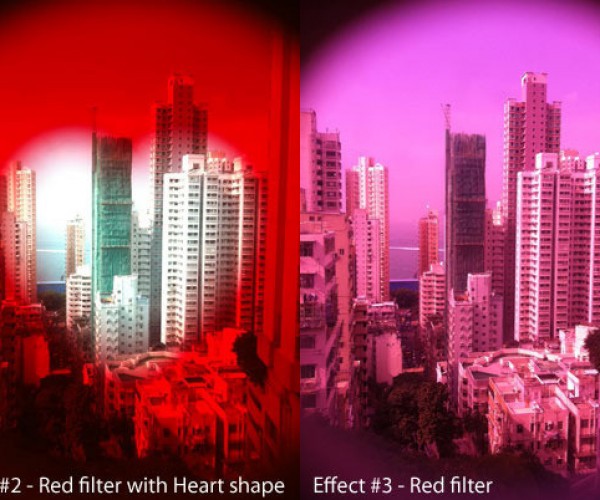 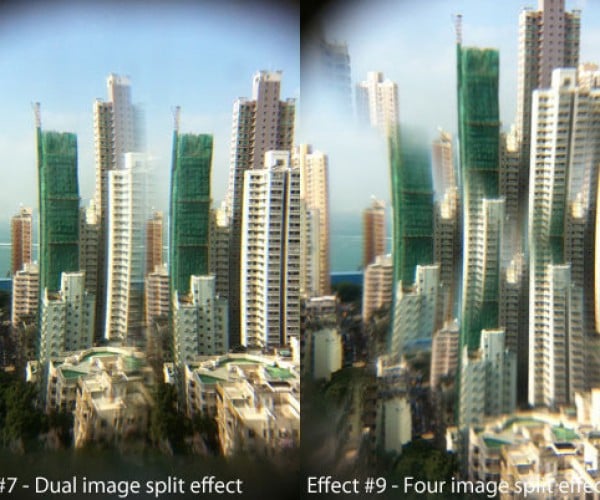 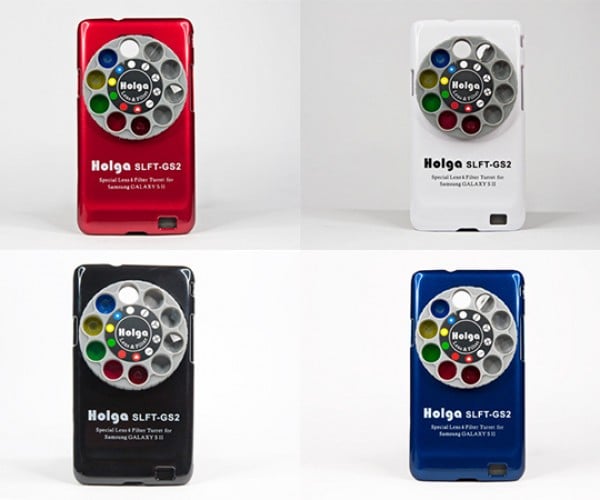 Snap open your browser and head to Holga’s online shop to order the lens filter case. It’s a bit more expensive than the iPhone version at $28 (USD).