It’s common knowledge by now that leaving most electronic devices plugged in will cause them to draw a small amount of power even if they’re turned off. It’s also common knowledge that toasters make bread pop up as soon as they’re toasted. Putting these two bits of common knowledge together – or not – a group of Korean designers came up with a spring-loaded socket that ejects the plug of an unused appliance. 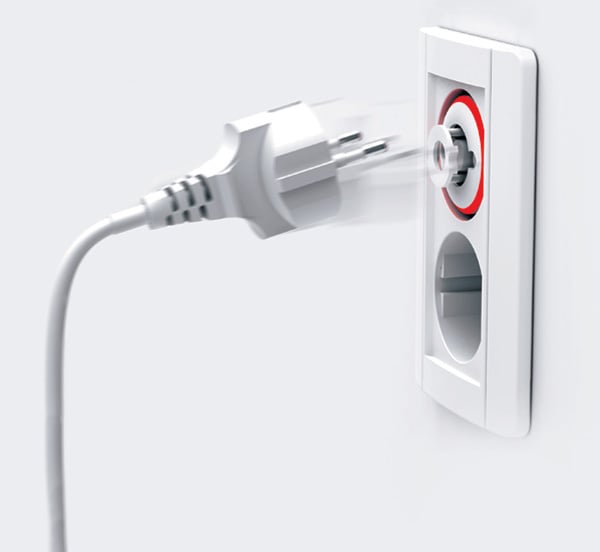 Designers Seong Soyeon, Kim Seonmi, Lee Jeongjae, Park Jihye & Lee Yeontaek call their concept the PumPing Tap. An OLED indicator on the PumPing Tap turns blue to indicate that a plugged in device is in use. That in itself is a useful feature, so you don’t accidentally turn anything off while hunting for an open socket. But that’s not the best trick of this device. When it detects that a plugged in device is turned off, the OLED turns red. If the plug is still in the socket after 10 minutes – lazy human! – the PumPing Tap will eject the plug on its own. 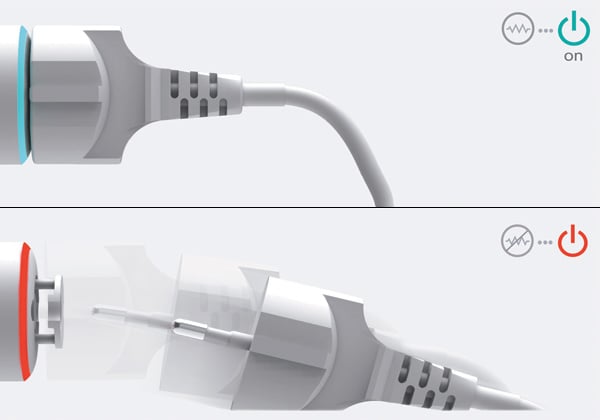 Neat concept, but my only concern is the socket itself becoming another device that might malfunction or break down, only this time the device is where my other devices get their juice from. Still, I’m not surprised that the PumPing Tap won a Red Dot Award for Design last year. Plug into the source link to have a look at the socket’s schematics.