It’s the beginning of CES 2012, and just like every year, there are lots of new toys around to make life easier. I spotted Griffin’s Twenty making the rounds, and thought that it would definitely be useful since it can turn any speaker into an AirPlay-compatible one. 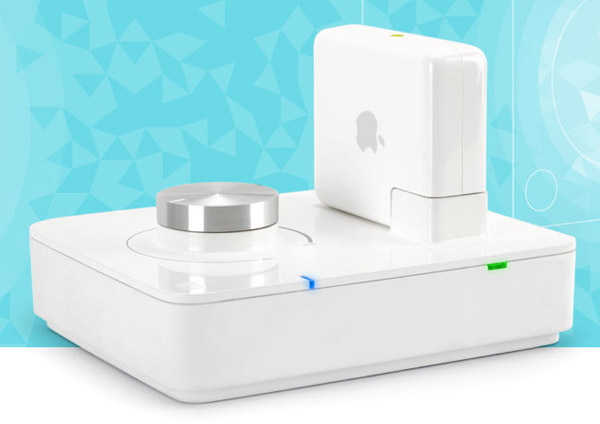 This is basically a solution if you have speakers that aren’t AirPlay-compatible, which is probably most of us. Instead of replacing them, you can just get the Griffin Twenty and plug in your AirPort Express base station. Then you’ll just have to wire in your speakers and you can stream songs from your iOS device wirelessly to your speakers. I have to say it’s a pretty cool idea. 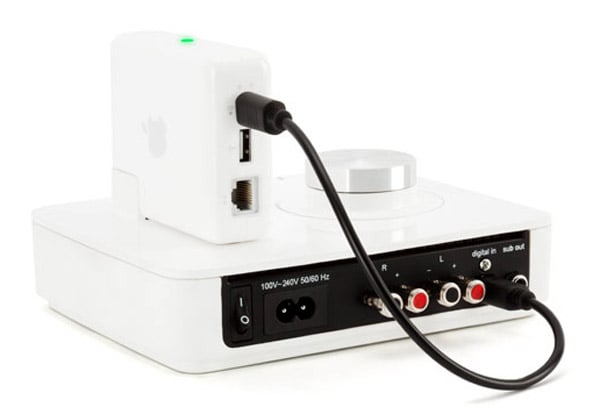 As its name hints, the Twenty outputs 20 watts-per-channel, and it connects to the Airport Express via its digital output, ensuring the most pristine audio. Griffin hasn’t yet announced a price or a release date, but I’m guessing it’s going to be sold soon. You’ll also need to add your own spare AirPort Express base station to make it work.