I’m still rocking a several year-old plasma TV and thinking it might be time to step into a the normal LCD/LED backlit era. Now, Sony has already gone beyond that. The company has unveiled the next generation in LED TVs at CES and it is called the Crystal LED Display. The screen has the ultimate in display technology – an individual LED dot for each pixel and color. 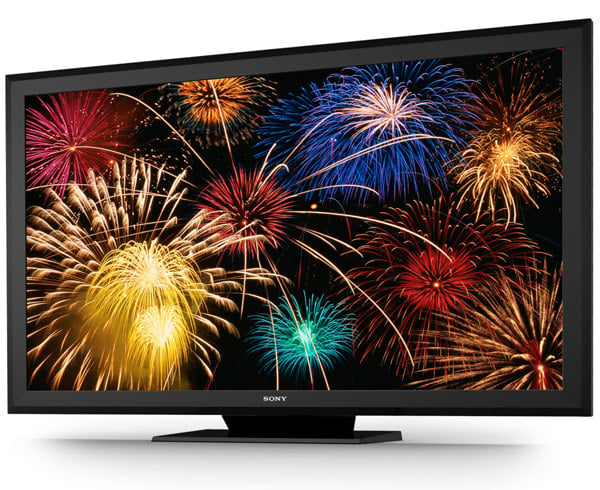 Sony is using a red, green, and blue LED for each of the corresponding pixels on the screen. That means that the 55-inch prototypes it’s showing off at CES each have about 6 million LEDs to generate a 1080p image. The tiny LEDs are mounted directly to the front of the display. The contrast is said to be so high that it can’t be measured.

The TV also promises some very intense colors and perhaps the most awesome image quality ever. The LED tech allows the set to have a 1.4 times wider color gamut than conventional backlit LCD screens. There is no word on when the tech will come to market or how much it will cost. You can count on it taking a long time and being expensive when it lands though.