There has been a lot of hub-bub going on in the UFO nut realm in recent weeks. Apparently, in a NASA video from the STEREO-B spacecraft, something that looked like a triangular UFO appeared and looked as if it was moving towards the Earth. The cover-up rumors started when the feed was later changed to something else. 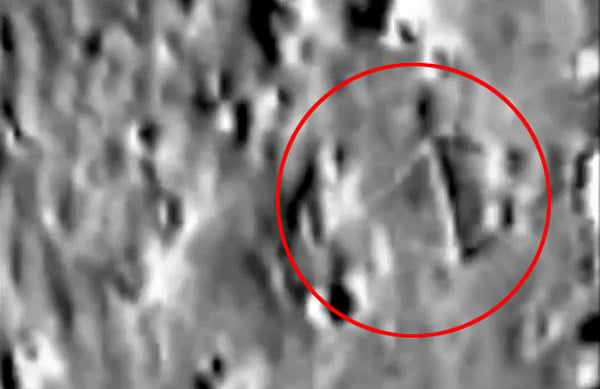 STEREO-B is one of a pair of spacecraft near the sun that watch the inner solar system and provide images and video. NASA has decided to step up and debunk the rumor on the cover-up and existence of this particular UFO. According to space agency, in the video you can see the bright planet Venus come into view and the “UFO” moves along with Venus.

The triangular shaped “UFO” is nothing but reflected light from inside the telescope on the spacecraft. NASA says that this sort of triangular pattern is not uncommon and that sometimes the reflections manifest as circles too. In other words, calm down UFO nuts. NASA said, “The answer lies on the exact opposite side of the image,” the scientists wrote. “At the same time as this strange-looking feature starts being visible, the very bright planet Venus enters the [telescopic camera’s] field-of-view from the lower left.”

“This is not a coincidence. The strange-looking geometrical ‘object’ is actually an internal reflection of the planet Venus within the telescope optics. This effect has been seen many times before.”