You’re sitting in the waiting room after a long day. Just as you’re about to position your elbow on the armrest, the person beside you rests her elbow on it herself. It’s usually not that big a deal, but hey, if you’re having a tough day, then everything becomes a big deal. 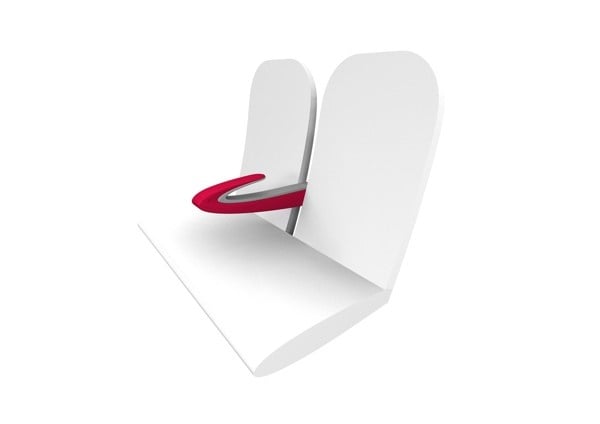 So if you happen to have an office yourself and keep a lot of people waiting for minutes (or worse, hours) on end, then it might be a smart idea to invest in these Paperclip armrests. They could also come in handy on airplanes, trains and long bus rides. That is, if they’ll ever get made. 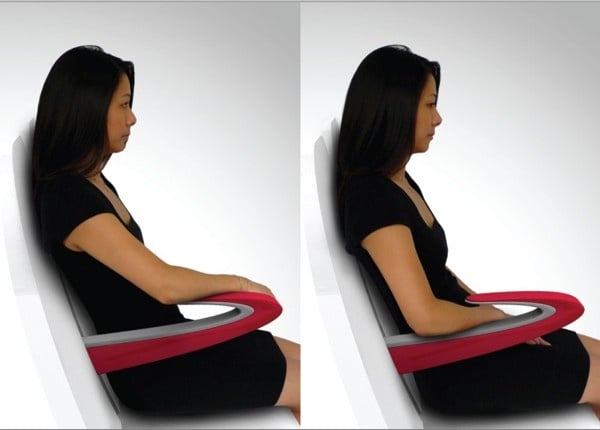 I gather it’s named “paperclip” because it does look like that inner portion of the paperclip. This way, two elbows or arms can rest on the same armrest: one takes top position, while the other rests on the little nook below. A perfect solution to a universal problem, right?

The Paperclip armrest was a recent red dot design concept winner, and was designed by James Lee. 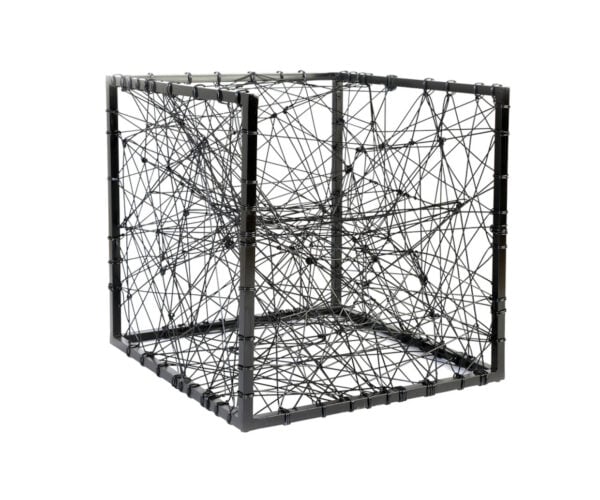 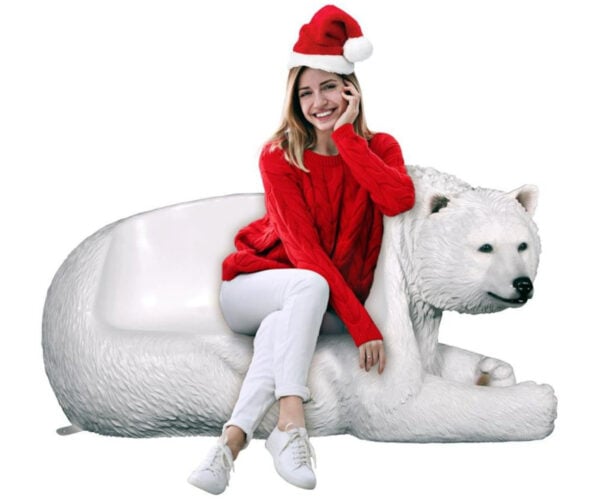