After teasing us back in December, we now have the first full-length trailer for the new Doctor Who video game The Eternity Clock. I have mixed emotions about this one. It looks like the game will be combining old-school platforming with third-person action and cutscenes. I like everything about it, except for how the characters look and move. 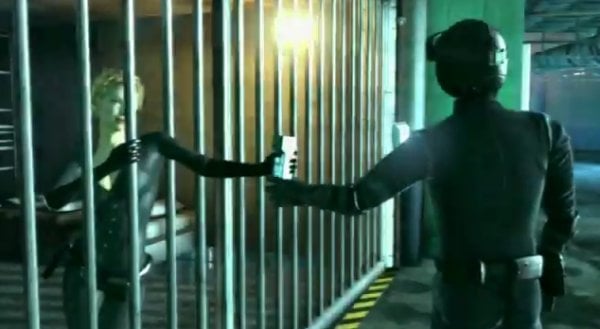 From what I can make out in this trailer, the character’s faces all look a bit strange and at times very claymation-like. And look at how the characters all move around. Doctor Who needs to be cool, not look like he went back in the TARDIS and got stuck in an old copy of Prince of Persia. Let’s hope they work on tuning visuals a bit more before the final game releases this March.

Everything else looks great. Will I still play it? Of course. It’s Doctor Who. Will I enjoy it? Hopefully, but I doubt it – given the abysmal track record of game and TV show/movie tie-ins. What do you guys think?