Morning Head Gets Your Hair Wet In Five Seconds or Less

This morning, I woke up forty-five minutes past the time I was supposed to. So I immediately went into my five-minute “I can’t be late for work” mode: run to the bathroom, run my hair under the tap, wrap it in a towel while I change into my office clothes, run a comb through said wet hair, wear shoes, grab an apple from the fridge, and go. I made it to the office, just in the nick of time.

Apparently, there’s a lot of people who have similar routines when they wake up in the morning with just a few minutes to spare to get their bed heads in order. People like Max Velverde. 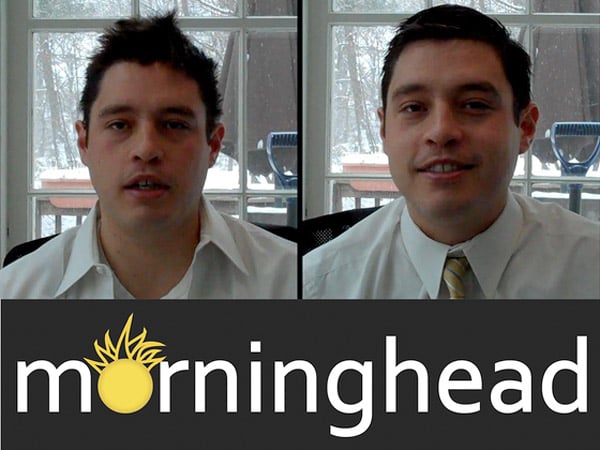 Max has had some hectic mornings himself, which prompted him to come up with Morning Head. Basically, it’s a polyurethane cap with a super absorbent cloth lining on the inside. Just pour water into it, put it over your head, rub it around as if you were shampooing, and remove it to reveal a full head of wet hair – in as little as five seconds. 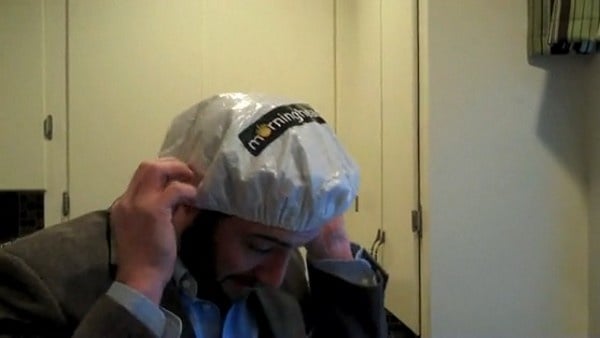 If you’re interested in backing this project, head on over to Kickstarter to do so. Those who make a pledge of at least $10(USD) will be able to get two of these Morning Heads sent their way.