One thing that Kung Fu Panda taught me is that portly warriors can still kick butt- skadoosh! The U.S. Army feels differently though and wants all of its obese soldiers to slim down, with very good reason. Overweight soldiers may not have the stamina to keep up with their skinnier counterparts in a combat situation and that could be bad for the portly soldier and the rest of the squad. The U.S. Army recently handed out a round a small business research awards, and one of the projects that was green lit is very interesting.

The coolest of the projects that received grant money is one proposed by a team of scientists at Boston University that want to figure out if you can grow brown fat cells and then inject them into the human body as a way to boost metabolism and burn fat, leading to weight loss. The human body has both brown adipose tissue and white adipose tissue. The white fat cells make people obese, yet the brown fat cells help burn calories. 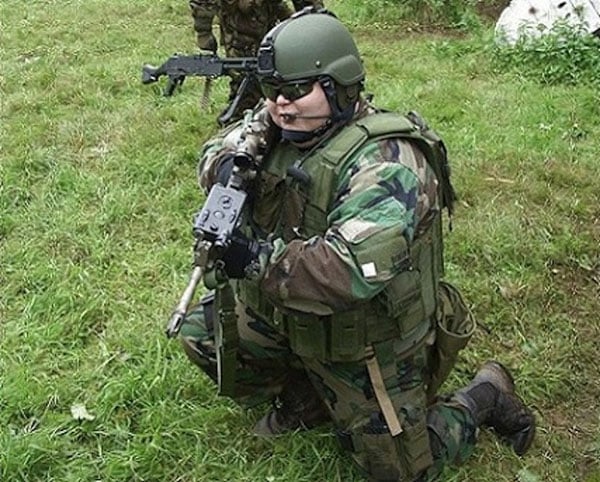 In fact, a recent study showed that a pockets of brown fat cells can burn as much as 250 calories in a three-hour time span. Those brown fat cells can even steal energy from white fat cells, further stunting obesity. The researchers hope to develop a method of growing those brown fat cells and injecting them into the body with the goal of helping overweight soldiers lose weight. You can bet that if the team is successful, this will also be highly profitable in the private sector with obese people looking for a way to lose weight.