Erascan Concept Whiteboard Eraser Can Save While Deleting

We’ve become digital pack rats. We save even the crappiest pictures, bookmark articles we’re never going to read and hoard enough music and videos to last us several lifetimes. Why? Because we might need them someday. Because they might be sources of inspiration or reference. Because we can. So I’m not surprised that this oxymoron of a device exists. The Erascan is a whiteboard eraser that can save the very thing it’s meant to remove. 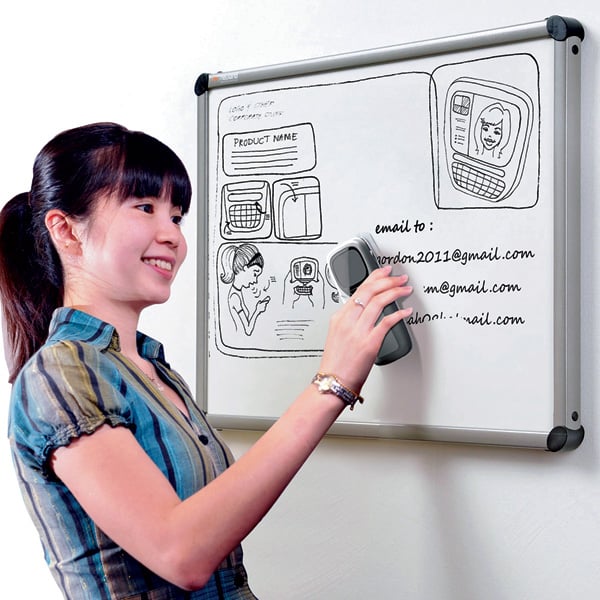 But just like our increasingly powerful mobile devices, the Erascan doesn’t just have two functions. It can also recognize the information it scans, such as handwriting, URLs or email addresses. You can also share and delete – for a second time! – the stored data from the Erascan itself. 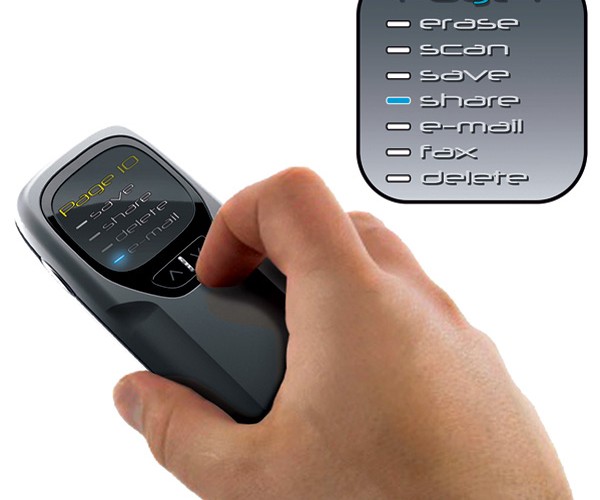 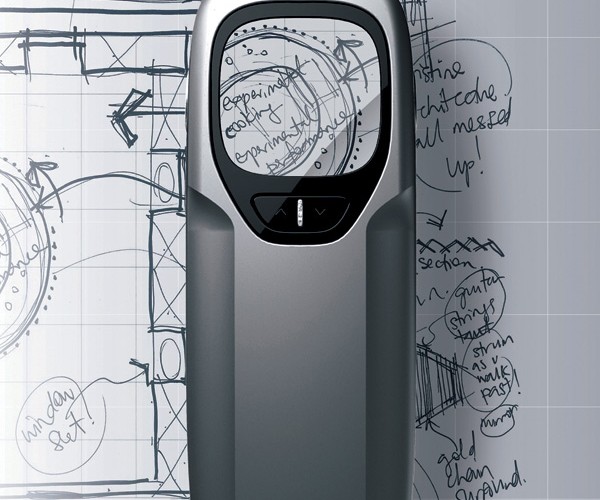 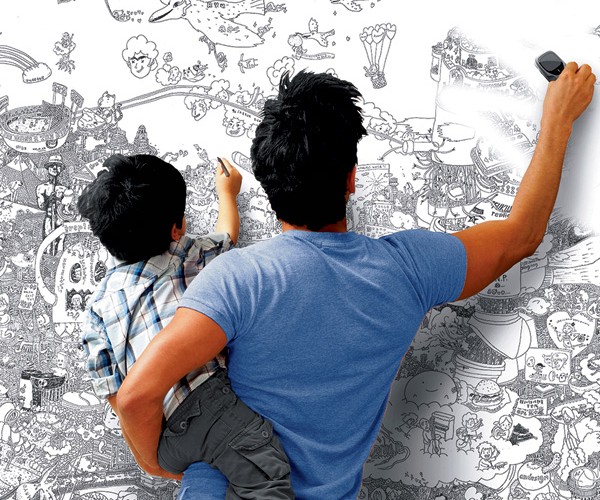 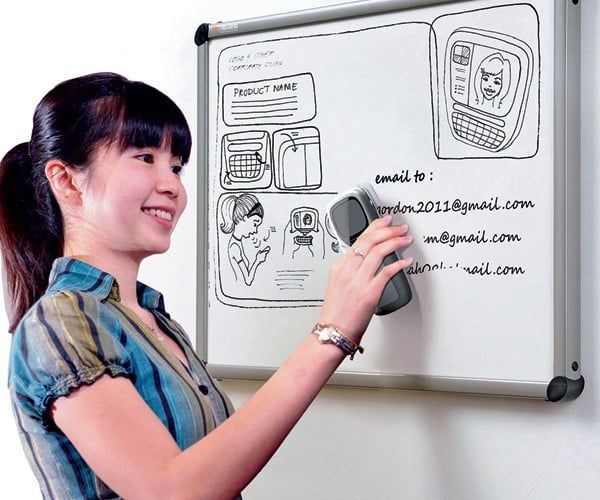 There are already whiteboards that can save what’s scrawled on them (among other things), but a device like the Erascan is a bit more useful simply because it’s portable. Although if we’re going to make stuff up anyway why don’t we go wild and imagine an eraser that can un-erase – i.e. re-write or re-draw – whatever it erases?