An Austrian daredevil named Felix Baumgartner plans to attempt to break the speed of sound without actually being inside of an airplane. If he is successful, he will become the first parachutist to manage that feat. If he is unsuccessful, he could be the first person to splatter on the ground after jumping from 23 miles in the air. 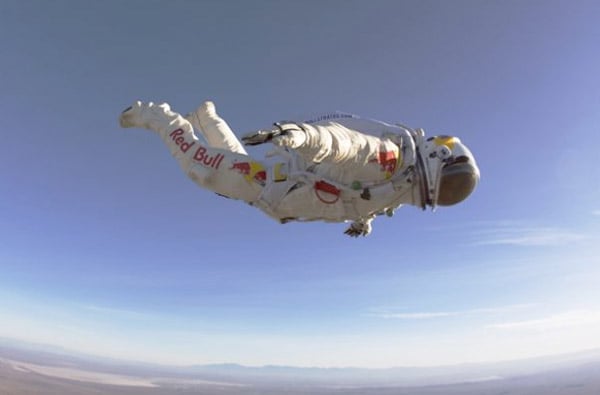 Baumgartner will be placed inside a capsule to attached to a gigantic helium filled balloon which will carry him to about 120,000 feet in altitude. The air temperature at that altitude is -70°F and there isn’t enough oxygen to sustain life. The daredevil plans on wearing a custom-made pressure suit that is designed to handle the velocities he will attain on his return trip. It will take him roughly 3 hours to get to 120,000 feet while it will take him only 5 1/2 minutes to freefall to 5,000 feet, at which point he will pull his parachute ripcord.

Baumgartner says that from the time he steps out of the capsule and begins his freefall, it’ll only take 30 seconds for him to break the sound barrier. He claims that testing has been completed and the jump window is set for July. The stunt will be performed somewhere over New Mexico. I hope he has a camera that can survive the jump. I want to see some first-person video. 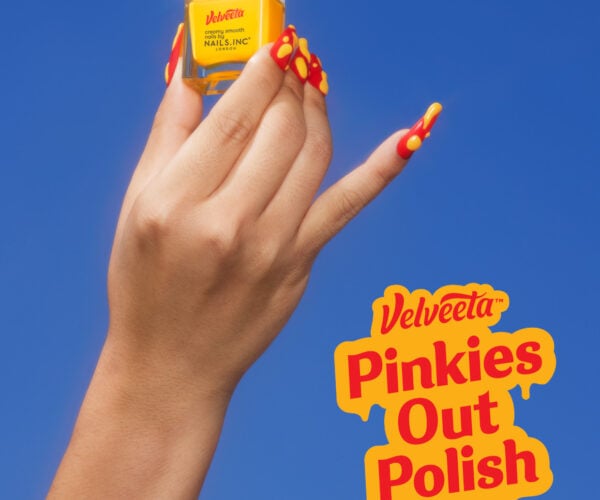