iFixit Tears Down PlayStation Vita, Finds No PSP Inside 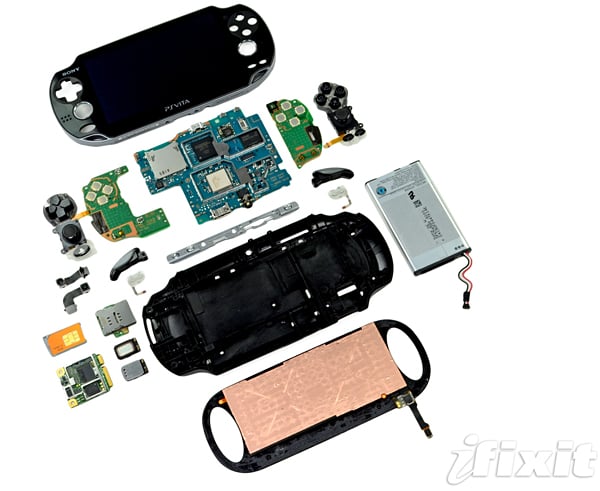 Aside from the techie titillating pictures, iFixit’s teardown reveals that the Vita is a very repairable device. It’s mostly held together by common Philips #00 screws, although iFixit also used their plastic opening tool to pry open the case before they could access the battery (it’s the large silver slab that you see in both pictures). Still, it’s comforting to know that replacing the battery is a task that even newbies can do. 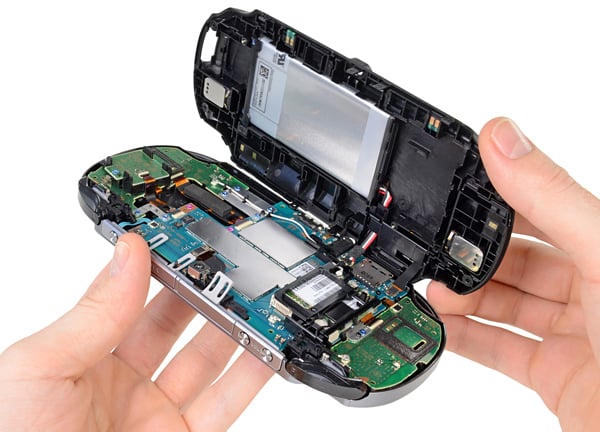 The PS Vita also has a modular design, so replacement parts should be cheaper. Except for the front plastic part, because it’s fused to the Vita’s OLED. iFixit even had to gently bake their Vita just to separate the front plastic from the rest of the frame. So when you get a Vita, be sure to take good care not just of the display but of the whole front cover as well. 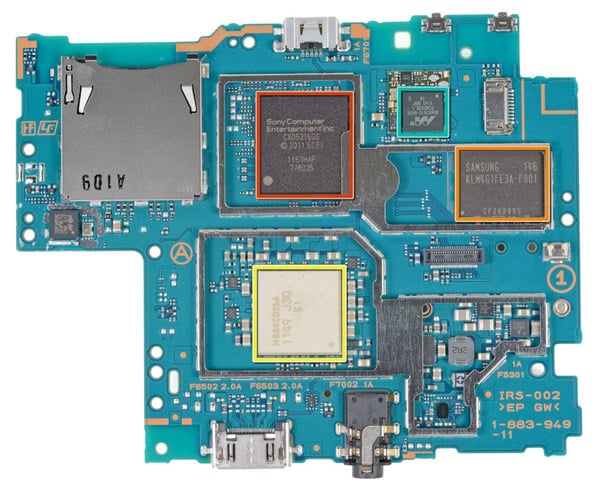 Head to iFixit for the whole teardown and details of what they found inside.