Before Facebook introduced the Timeline, every user had a Wall on their profiles where other users could leave messages or write down comments. A lot of people are crazy over Facebook- some figuratively, others literally – so it makes sense that the social network has spawned a lot of related sites, services, and phenomena.

The latest one is QRawr. It basically allows people to make virtual comments on real walls by slapping on these stickers that contain unique QR codes. (If they were allowed to scrawl their comments on the walls then that would be vandalism. Which I’m sure you already know.) In short, QRawr lets anyone transform any wall (or object) into a digital discussion wall. 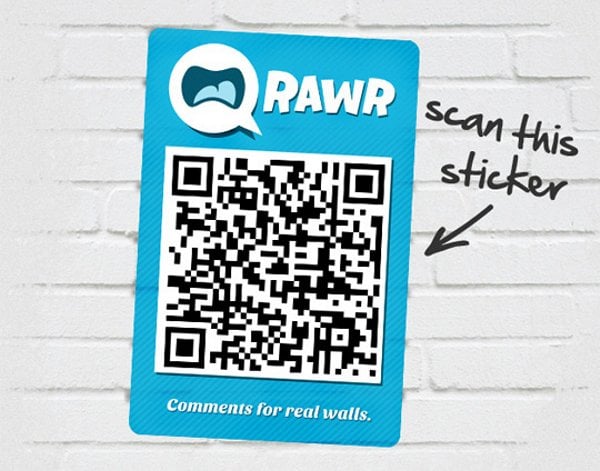 People with iPhones can start commenting on QRawr-stickered walls right away by getting the QRawr app. Those with Android-powered devices will have to wait a while, though, as the developers’ Kickstarter project failed to get funded. 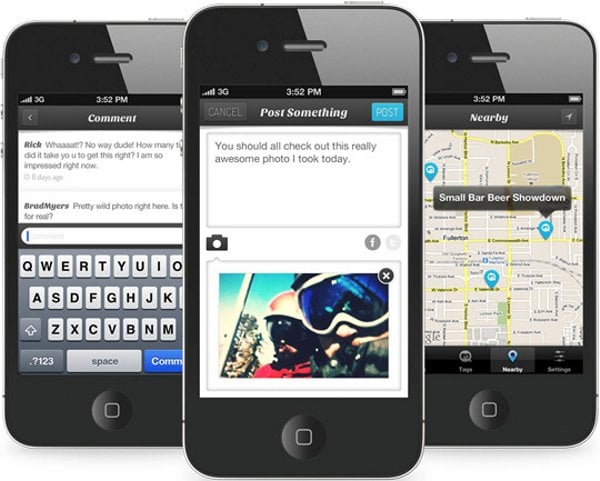 If you want to get your hands on some stickers, just tweet QRawr to your friends and they’ll be happy to send some over to you.