Eidetic USB Connector Makes Sure You Plug It in Right, Every Time

Earlier today, I bent the USB plug on my flash drive because I jammed it into the hub on my laptop the wrong way. This wasn’t the first time I plugged it in the wrong way, although it’s the first drive I’ve ruined because of it.

This is where Lim Jae Min’s “Eldetic” design for USB ports and the USB connector comes in. He’s come up with a smart design that would make sure you plug in your drives and cables in the right direction, just by feeling the actual port or the connector itself. 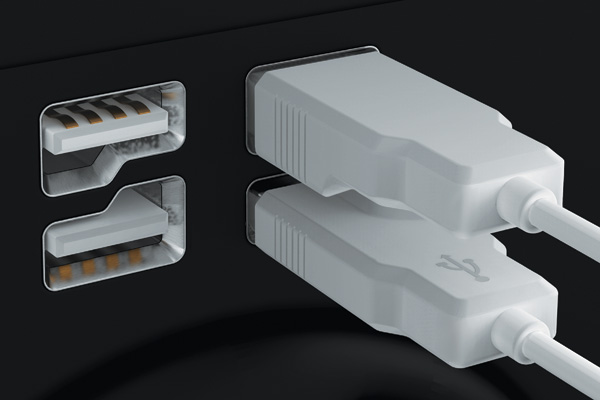 This would save time, ease frustrations, and make sure you won’t break a flash drive again just because you tried to put it in the wrong way. 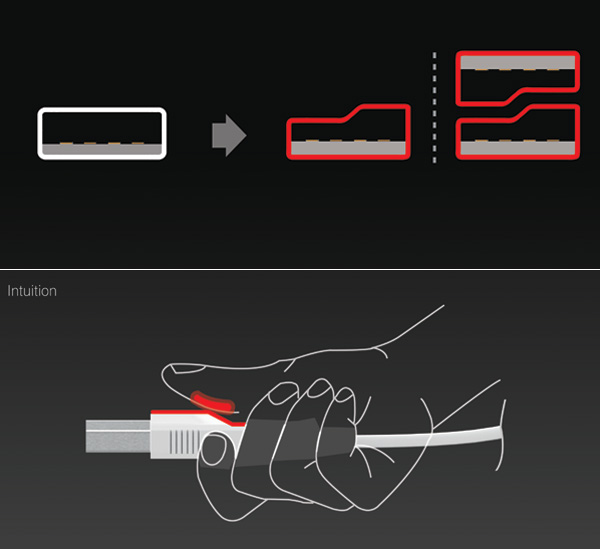 Too bad it would require retrofitting existing devices and cables in order to implement this sort of idea – which should have been part of the original USB Type A connector standard. At least Micro USB and Mini USB connectors don’t have this problem. 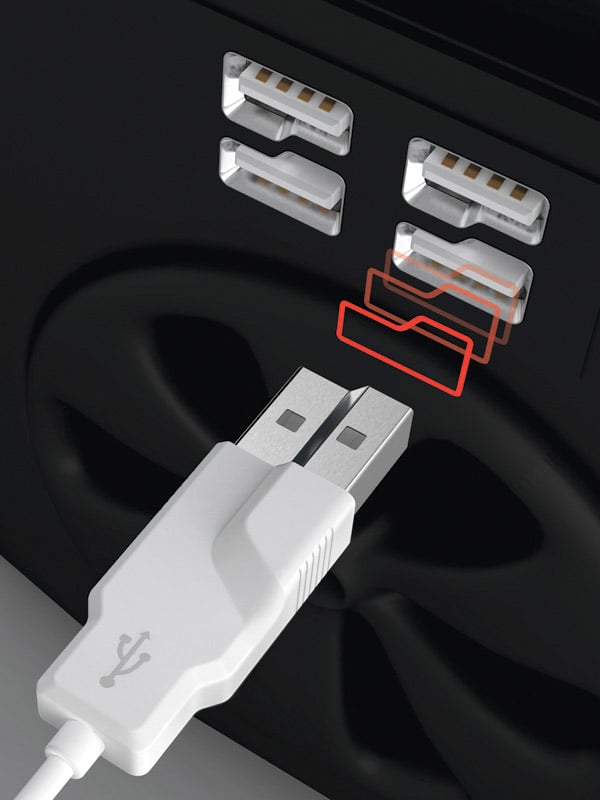 The Eidetic USB was one of the award winning entries in the 2011 red dot design concept awards.