Recently, HTC admitted that they have way too many models, something anyone could have told them, and that their models are too thick compared to what’s available on the market. The new flagship phone, the HTC One X, aims to correct at least one of these problems. The new model will be available April 5th and it packs some solid tech under its hood. 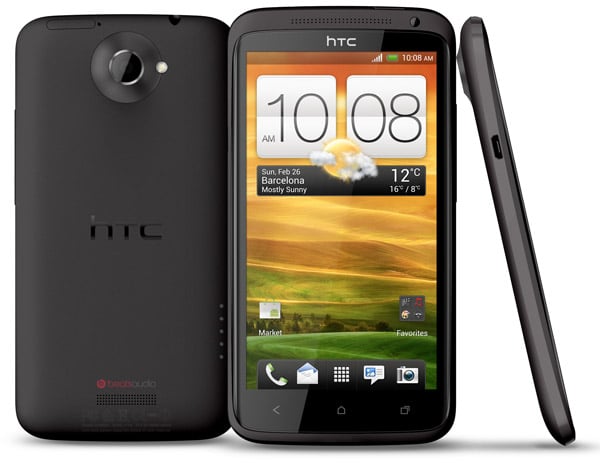 The HTC One X has a slim lightweight polycarbonate body, measuring just 8.9mm thick. It’s got a larger 4.7-inch screen, which has a resolution of 1280×720, which is pretty good. It’s thin and comfortable to hold, and somewhat smaller than the Samsung Galaxy Note, which is too big in my opinion. 4.7-inches is a good compromise, allowing you to use functions that you’d reserve for your tablet, while still fitting in your pocket. It comes with a Nvidia quad-core Tegra 3 processor, clocked at 1.5GHz and has 1GB of RAM, running Android Ice Cream Sandwich (4.0).

The phone comes with a 8MP/1080p camera with an LED flash and a f2.0 lens. It’s also got a 720p front-facing camera for video chats. It also features enhanced Beats Audio. It’s also NFC capable. Surprisingly, it has no microSD card support, but it will come with 32GB of internal storage and 25GB of free storage from DropBox for two years.