If you’re really into comic books from Marvel, you may get excited at the thought of Marvel ReEvolution, even if details are still pretty sketchy. ReEvolution is Marvel’s new plan to combine traditional comic books and digital media into one seamless source of content for iPhones, iPads and other devices. This will include Marvel Infinite Comics, a new comic book format and a Marvel augmented reality application for iPhones and Android devices. 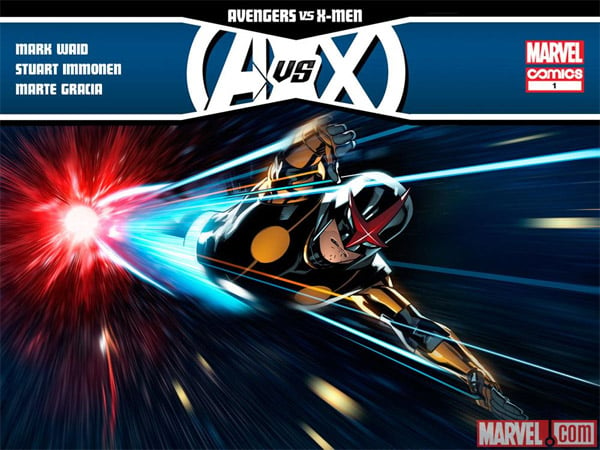 Both the Infinite Comics and Marvel AR application will debut with the Avengers vs. X-Men #1 set to launch on April 4. Marvel Infinite Comics will take advantage of the capabilities of smartphones and tablets for storytelling, going beyond being just a reproduction of the print editions. The most interesting part sounds like the Marvel AR application. The app is powered by Aurasma and will let readers scan images and various Marvel products that have the Marvel AR logo. 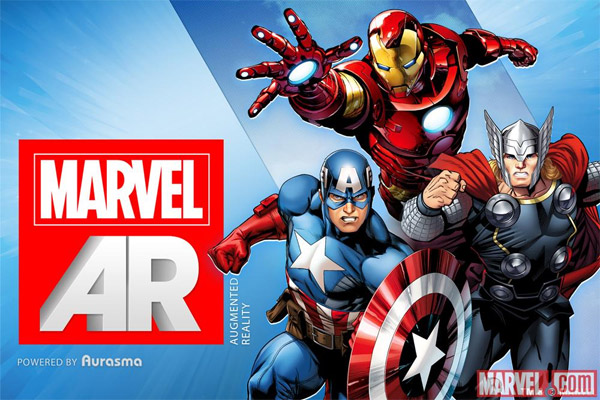 When app scans the special logo, the user will have access to extra content to go along with the comics. The new content will include audio footage, creator content, and the ability to catch up on past events. The AR name suggests that the video and other interactive content will play over the top of the comic not simply linking the user and their digital device running the app to online content. Marvel hasn’t revealed the specifics of their augmented reality experience, beyond this short Iron Man demo clip shown at SXSW:

Marvel plans on releasing the Avengers vs. X-Men #1 Infinite comic through the Marvel Comics App on April 4th, and the Marvel AR app sometime in April as well.