Armageddon It: A Nuke Really Could Save the World from an Asteroid

Back in the late 90s, Bruce Willis was in a flick called Armageddon. This was a movie in which an asteroid was hurling towards Earth and we had to scramble to destroy it before it made life extinct. In the movie, the construction required the drilling of some holes on the asteroid and setting off a few nuclear weapons to destroy the asteroid. Anyone that saw the film probably wondered if that would actually work. 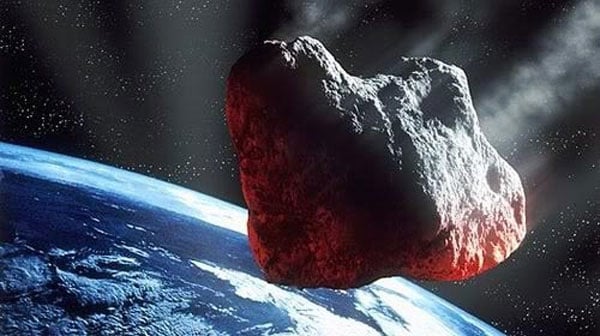 Some scientists Lost Alamos National Laboratory wondered if perhaps a nuclear weapon could be a last resort to save the world from pending doom. The scientists used a supercomputer packing 32,000 cores to model a nuclear strike against a 1,650-foot long asteroid. The weapon used in simulations was a 1-megaton nuclear bomb, which is about 50 times more powerful than the weapon used against Japan in World War II.

With more notice, the scientists think a better option would be to send a robotic spacecraft to ride alongside the asteroid, exerting its own gravitational pull to drag the asteroid into a safer orbit. They’ve also discussed the idea of simply slamming a spacecraft into the asteroid to knock it off of course.