This concept electric bike looks like an updated version of the original OSSA Monocasco bike that Santiago Herrero rode in the 1970s. However, this bike is an electric version, so you can use it pretty much anywhere without worrying about fuel efficiency and harming the environment. While it probably won’t burn the kind of rubber that the original did, it is an appealing compact and energy-efficient package. 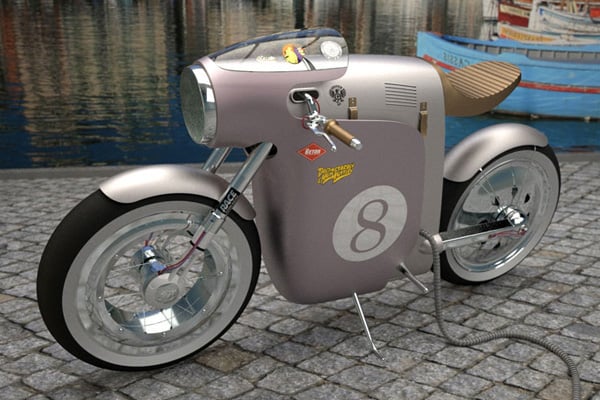 The Monocasco Concept Bike was designed by ART-TIC Team and it’s a tribute to the original OSSA Monocasco and Herrero, who died on his OSSA in the 1970 Grand Prix. It’s definitely got that classic café racer look. 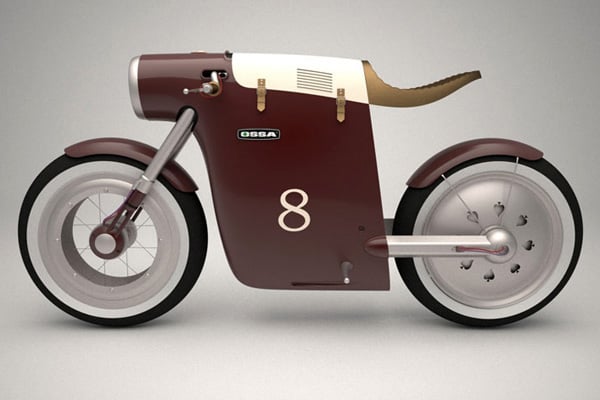 To make it into an comfortable everyday city bike though, the seating position might have to be changed a bit. 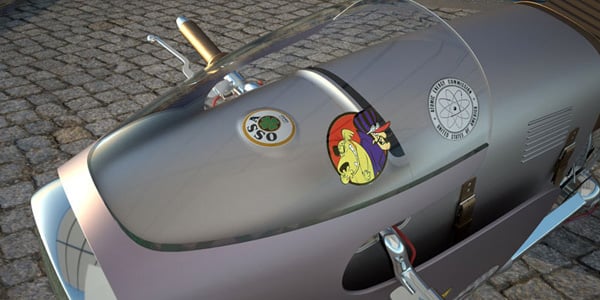 It will be interesting to see if this electric bike ever gets made. Since it was designed for OSSA, it’s always a possibility. 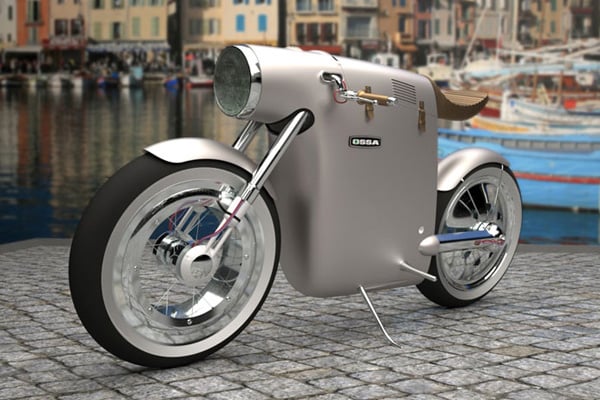