Space junk poses a hazard not only the satellites that we need for communications and other things, but the lives of astronauts living on the International Space Station. In fact, this past Saturday morning the crew of the ISS had to board the two Russian escape vessels attached to the ISS due to debris that came too close the ISS for NASA’s comfort. 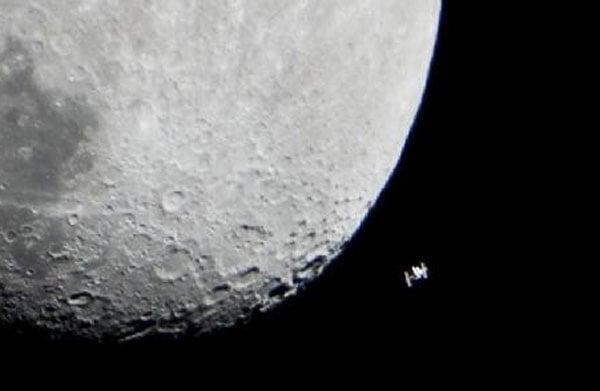 NASA didn’t discover the debris in time to move the ISS to a higher altitude and avoid the problem. Chunks of satellite debris passed within 9 miles of the ISS. While that doesn’t sound that close, even tiny chunks of space debris traveling at speeds of about 17,500 miles an hour can have devastating effects if it impacts the space station, so caution was the best option for the crew. For now, all is back to normal on the ISS, but this underscores how much of a problem space junk poses for the ongoing exploration of space.