Keenan Bosworth’s Reddit name is doesn’t_give_upvotes. I’m not sure if he really doesn’t give upvotes, but I’m sure he makes damn good presents. Bosworth made this sweet coffee table using a huge replica of the Nintendo 64 logo as the base. Which once again reminds me how much the Wii logo sucks. No one should make a coffee table out of it. 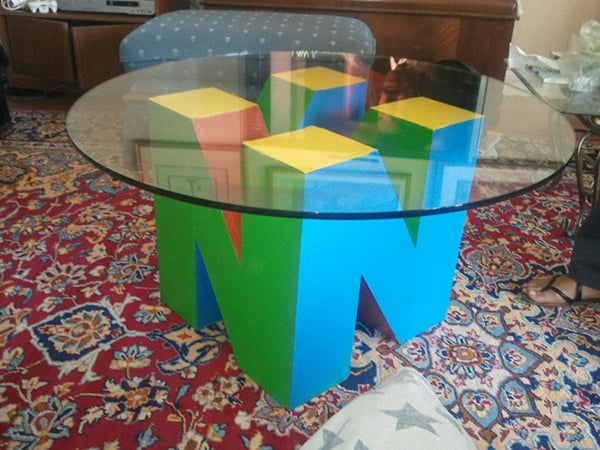 The table was a birthday present for a very lucky friend. It’s actually the second N64 table that Bosworth built; the first one was a Christmas present for his brother. The base of the table measures 18″ on each side and is made of pine. It’s not functional like the NES controller table, but Bosworth’s neat paint job makes up for it. 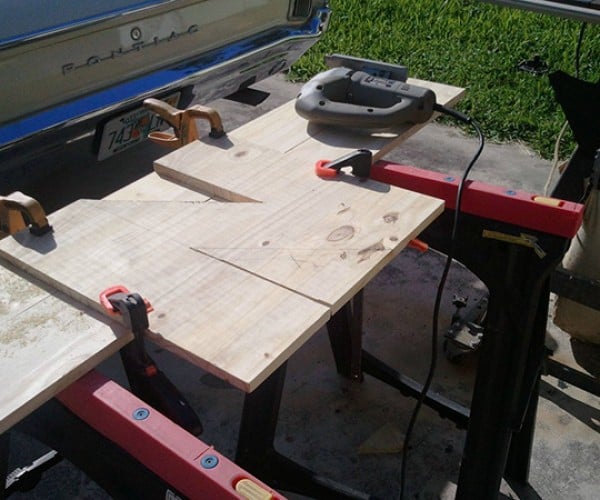 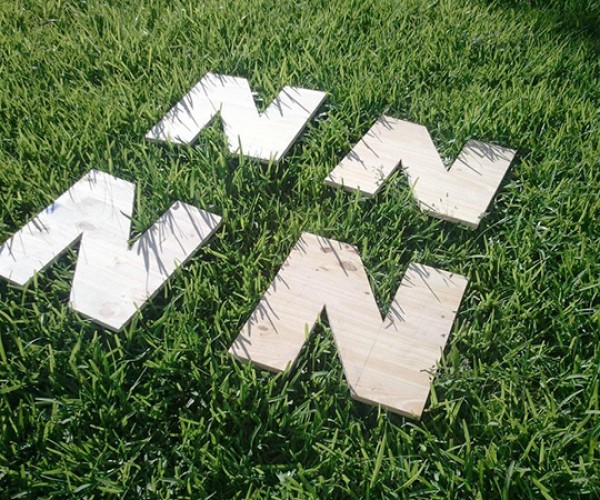 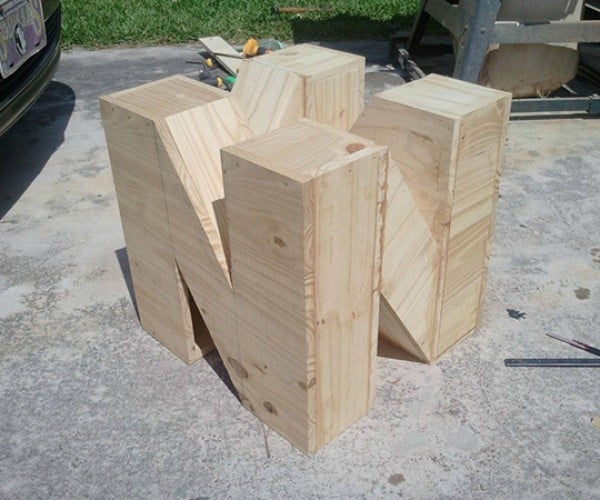 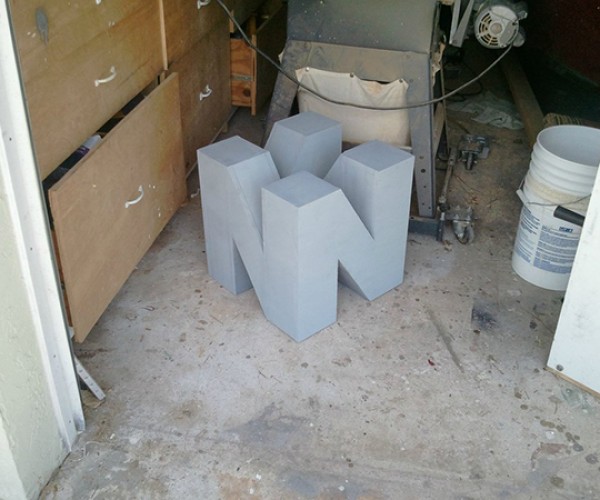 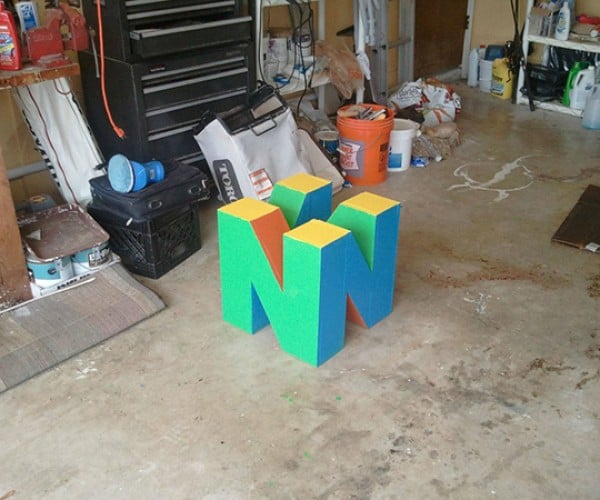 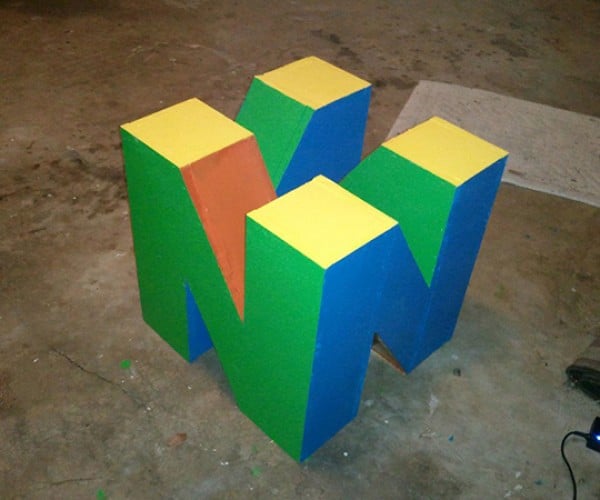 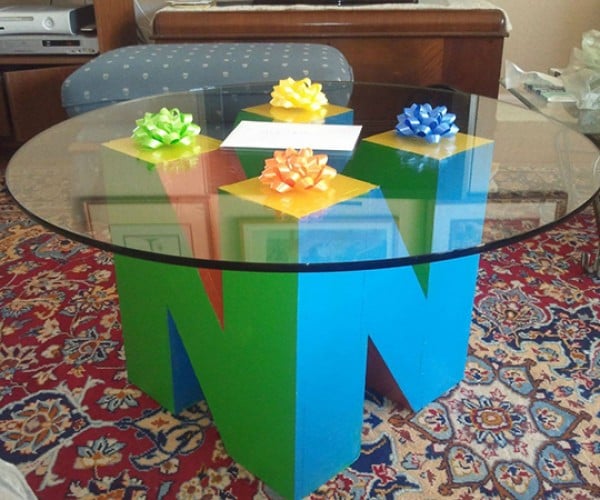 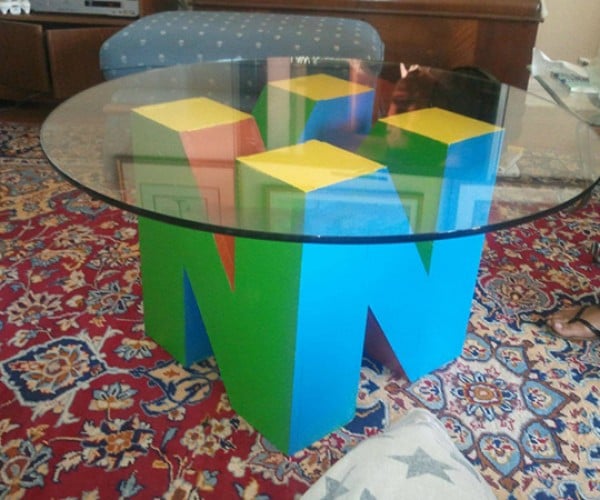 There are a lot more pictures of the table and its construction on Bosworth’s Imgur gallery. He’ll also be making an Instructable about the project, so grab some pine and paint and keep checking his thread for updates.