Guys this is fantastic news, the next time someone gives you a hard time for drinking too much beer, tell them you’re simply feeding your brain. As it turns out, in some quantities beer is apparently brain food. The magic number for your beer brain improvement appears to be a blood-alcohol level of 0.07%. 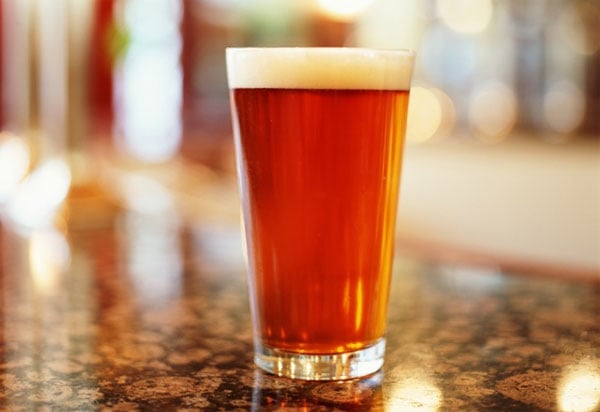 It seems that it takes the average person about two pints of beer to reach that level. I wager much more than that you would turn into the drooling, drunken idiot your friends think you are. The study was conducted by the University of Illinois in Chicago. The researchers set up a bar game with 40 participants and 20 of the participants got to drink two cold pints before playing.

Participants were given three words in a series and then challenged to name a fourth word that would continue the theme. One example is users being given the words blue, cottage, Swiss and then answering cheese. Interestingly, these researchers think the alcohol may account for the reason why good ideas come to people when you’re having a glass of wine at dinner. It may also explain why some drunks like Ernest Hemingway were also able to write some of the best literature ever.