Brydge iPad Keyboard: Admit It Apple, This is a Good Idea

It seems like every week, a new keyboard case for the iPad is released. I wouldn’t be surprised if Apple itself releases its own version, but if they don’t, the Brydge just might be the keyboard case that will win over devoted Apple fans: it looks good, it’s made of aluminum (and it’s expensive.) 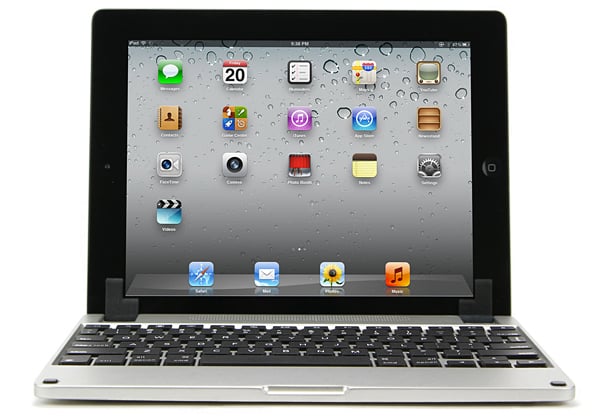 The biggest selling point of the Brydge is that it just looks beautiful with the iPad, blending well with Apple’s laptops and desktops in both appearance and material. Sure, it also has built-in speakers, a full-sized keyboard and it holds the iPad firmly in place, but you can find those features in other keyboard cases too. Unless it turns out to have a major flaw the Brydge will sell based on its looks alone.

To prove my point, the Kickstarter fundraiser for Brydge met its goal of $90,000 (USD) within a day of its launch, despite not having a pledge option lower than $150(USD). $90,000 in one day, despite the fact that most – if any at all – of the backers have not tested the keyboard case yet and that inventor Brad Leong is a relative unknown. 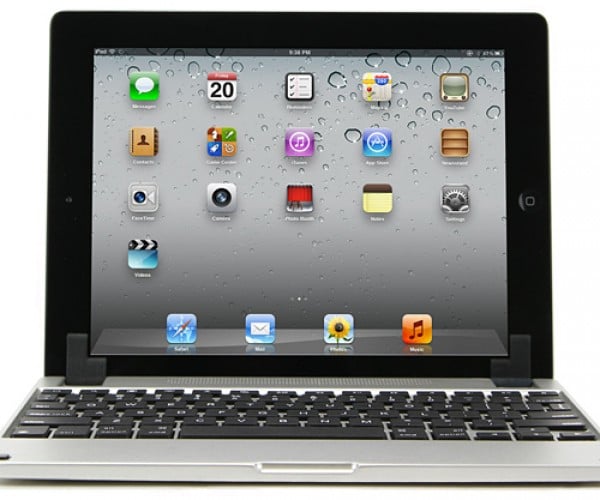 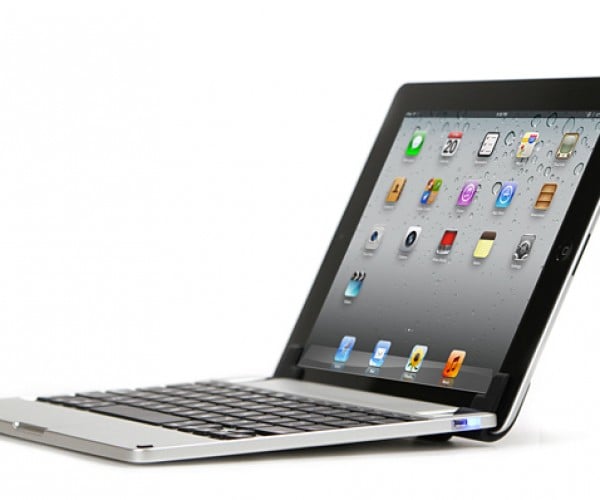 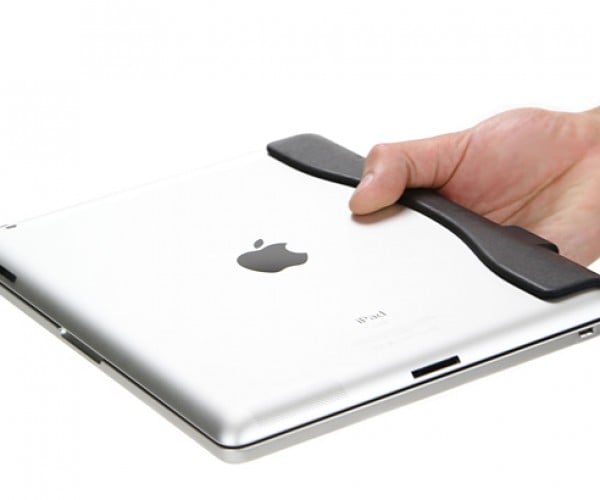 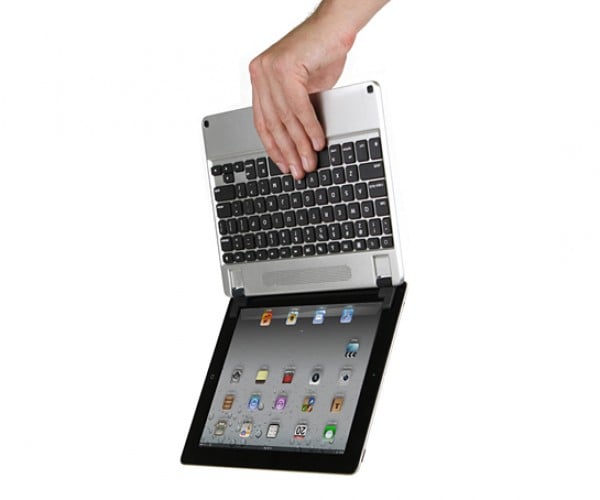 I’m not saying Leong doesn’t deserve the success or that the Brydge is a scam – heck, I want one – just that he knows how to capture an Apple fan’s heart – through their eyeballs. You can pre-order the Brydge on Kickstarter with a pledge of at least $170.

[The Brydge via ZDNet]