Yesterday we looked at a drone that’s meant to be used for peaceful purposes. We are now back to our scheduled programming. MBDA Missile Systems recently unveiled the CVS301 Vigilus system, a “suite of future strike weapons” composed of small UAVs that are deployed via a launch aircraft. Oblivion descends. 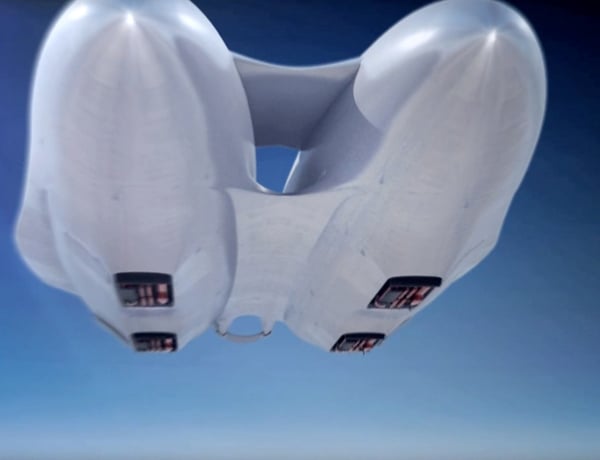 As shown in a demo video, the Vigilus system will be capable of deploying (at least) two types of UAVs from Armatus, a mothership that looks like two blimps fused together. The first UAV is Caelus, a “scout missile” meant to be used for recon and to paint a target for its big brother, the other UAV, which is called Gladius. Both have 1kg warheads, but the Gladius has enough fuel to fly for 2 hours, while the Caelus has a smaller range. The Vigilus system can be controlled either by soldiers in the battlefield or by an operator in a remote station. We’re screwedius. 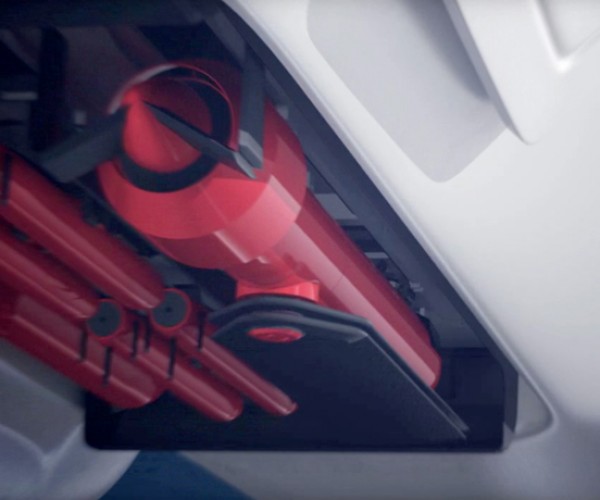 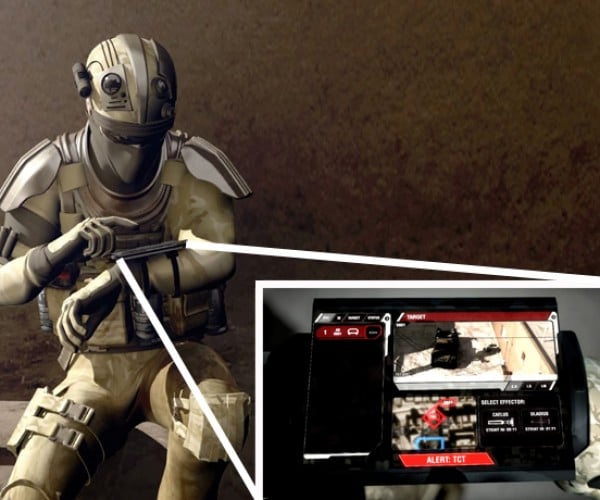 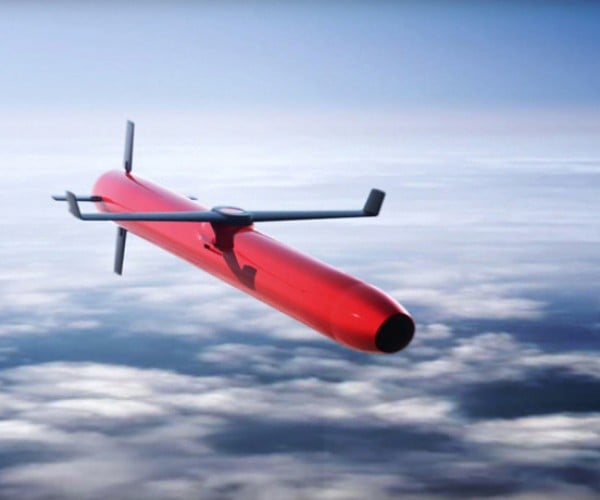 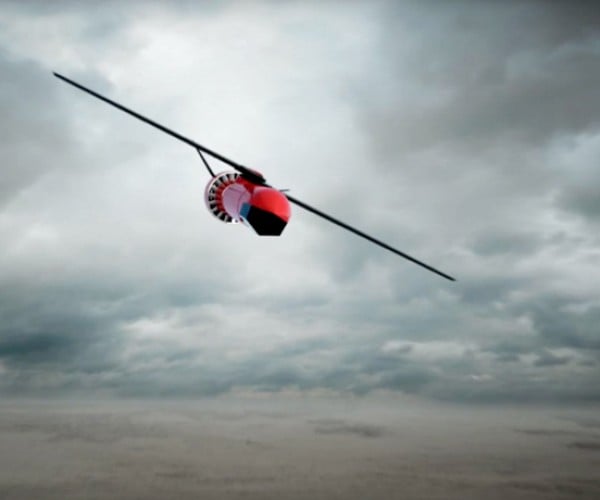 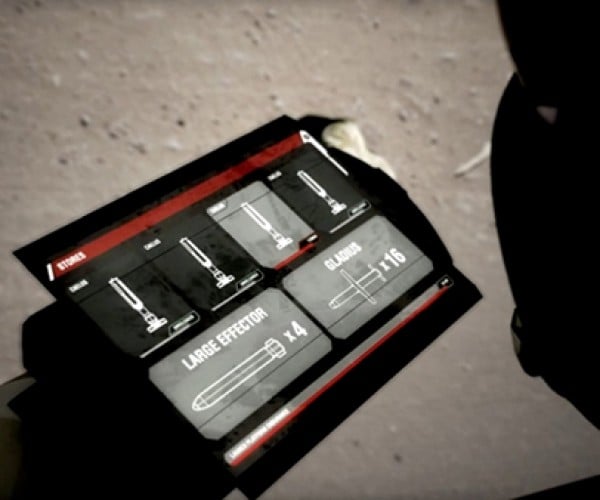 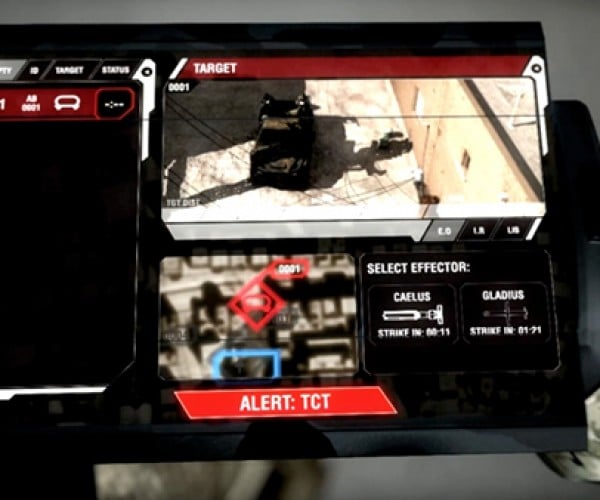 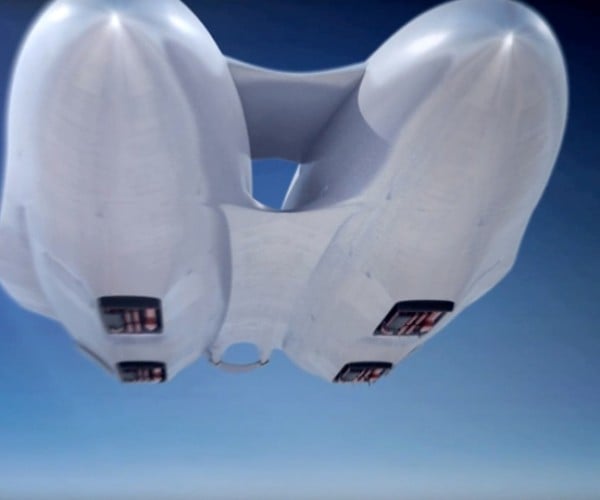 What’s next, a ship with a nuclear-powered beam cannon? Zerglings? Check out the source links below for more terrifying information.