If you follow the space program at all, you probably know that NASA’s Mars Science Laboratory, known as Curiosity, is on its way to the red planet. Curiosity is scheduled to touch down on the surface of Mars at 1:31 AM EDT on Monday, August 6. NASA has announced that Curiosity has made what is expected to be its final flight path adjustment before landing early Monday morning inside Mars’ Gale Crater. 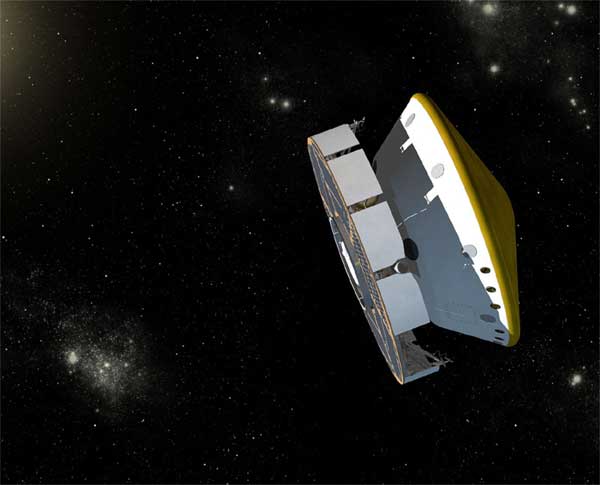 To make the trajectory change, thrusters on the laboratory landing vehicle were fired for 6 seconds. The 6 second burst changed the spot where Curiosity will hit the Martian atmosphere by 13 miles. NASA is aiming to set Curiosity down in an 48 square mile area next to Mount Sharp, which rises from the center of Gale Crater.

NASA hopes to study the 3-mile high mountain because it seems to be made from different layers of sediment. NASA hopes studying those layers of up close will help determine whether Mars has ever had the ability to support life.