Tokyoflash has got a great track record of turning user-submitted designs into reality. This new concept watch created by Peter Fletcher from the UK looks pretty cool, and if enough of you guys like the design, it could be produced some day. 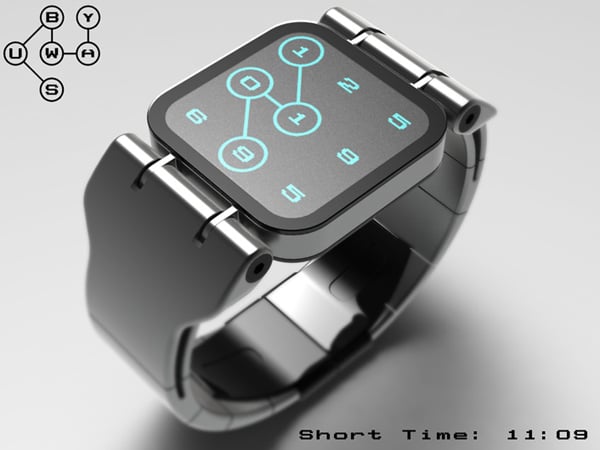 Peter says that the layout of his concept watch is supposed to remind you of the way that subway maps look. When you push a button, the LCD watch will light up thanks to animated chain links, which will help display the proper time. The first “stop” on the line is the first digit of the current time, and so forth. This seems pretty straightforward and you’d probably get used to reading the time like this quickly enough. 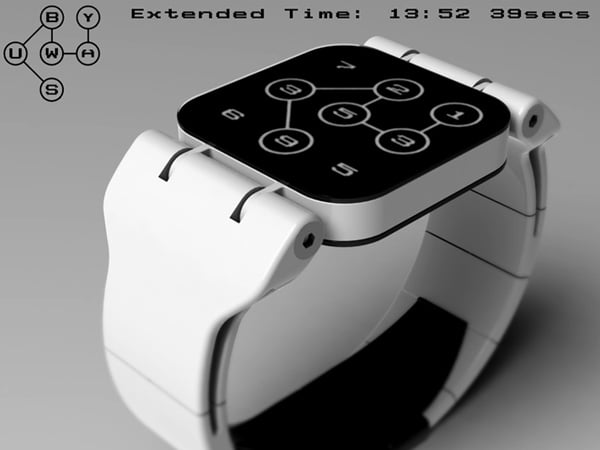 If you like this concept watch and would like to help make it real, head on over to the Tokyoflash Design Blog and vote for it.