QLOCKTWO Smartphone App: For Those Who Want the $0.99 Version

Do you love the design that went in to the QLOCKTWO clocks, but don’t want to spend the big bucks to own one? Check out the QLOCKTWO app, that’s available for iOS and Android. It’s a lot cheaper and you can have it right on your phone, right now. 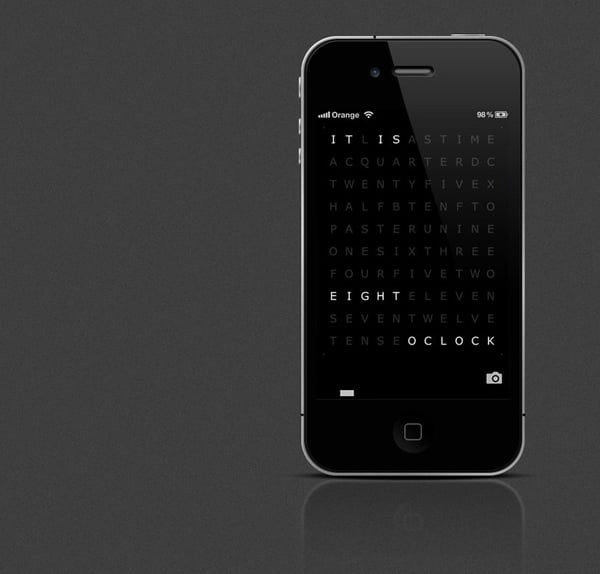 Just like its non-virtual brothers, the QLOCKTWO app tells the time with words, not numbers. It’s available in four languages, English, French, German and Spanish. The time is relayed in 5 minute intervals, like the physical QLOCKTWO clocks. 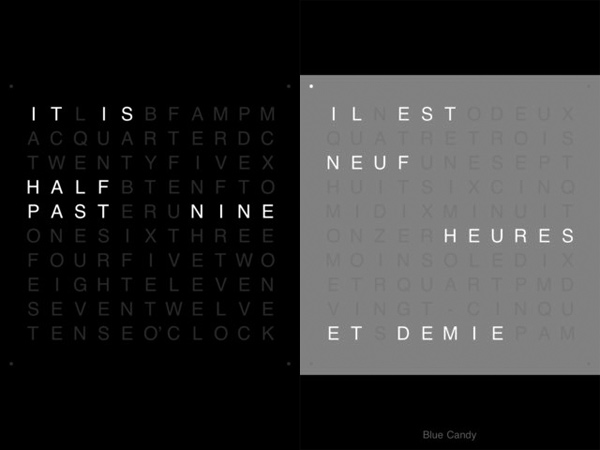 The QLOCKTWO app is available for $0.99(USD) at the App Store and at Google Play. And if you really like it, you can order yourself one of the real ones that start out at $599 and go up from there.