If you’re planning a trip to Universal Studios Hollywood in late September, and happen to be a fan of zombies, you will want to check out the awesome Halloween spook stuff that will be going on. Universal Studios Hollywood has announced its Halloween Horror Nights will start on Friday, September 21 and run through October 31. Among the attractions will be some featuring zombies from The Walking Dead. 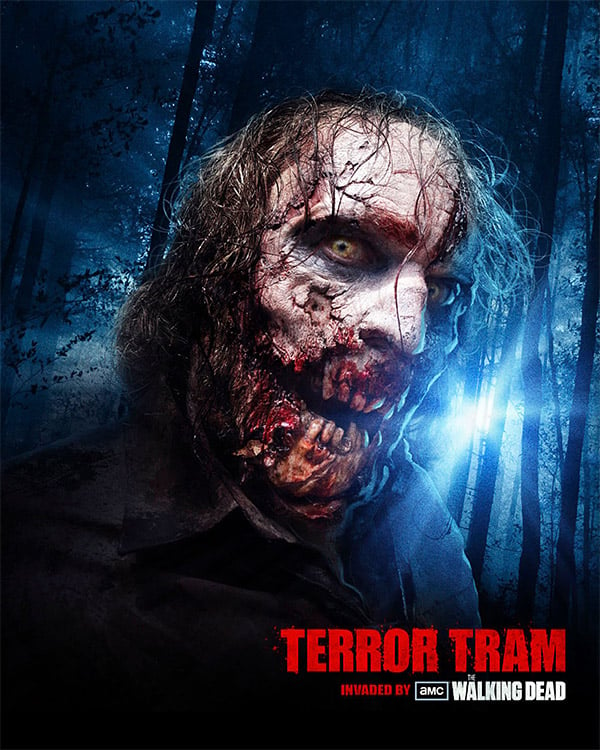 If you’re a zombie fan, this will be much better than a normal haunted house. One of the attractions is called Terror Tram and will force people to face hordes of Walkers stalking the Universal Studios back lot. The back lot is a rural setting with a small town was devastated by a horrible plane wreck. This time around, Walkers will be moving around the city.

The scary fun will also include a maze filled with Walkers as well. The maze is called “The Walking Dead: Dead Inside” and will force visitors to stumble through Walkers as they try to find a way out of the maze. There will also be a maze called “Welcome to Silent Hill” based on the popular video game franchise.