Weiner Bullets are the Most Perverted Ammunition in Existence

If you’re going to shoot something and have a laugh about it afterwards, then you might want to reach out for these stack of weiner bullets. You can also call them dick bullets, pecker bullets, wanger bullets, rod bullets – but let’s tread lightly on the crude side and just go with ‘weiner.’

These weiner bullets are actually real and they’re probably the most perverted bullets you’ll ever see in your life. 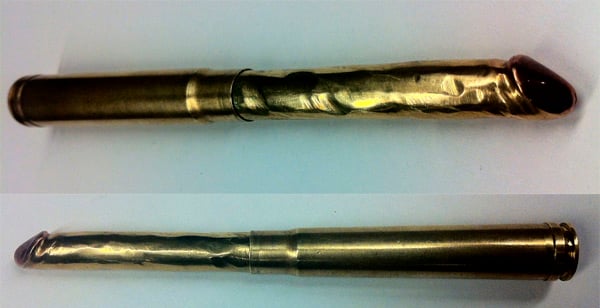 At first glance, they might seem like bullets made a bit too long. But upon closer inspection, you’ll discover that it is, indeed, more than what it initially seemed to be.

These bullets were specially made by the specialists over at The Specialists, who were probably bored one afternoon and decided that they’d make bullets more fun by churning them out in the shape of men’s peckers. 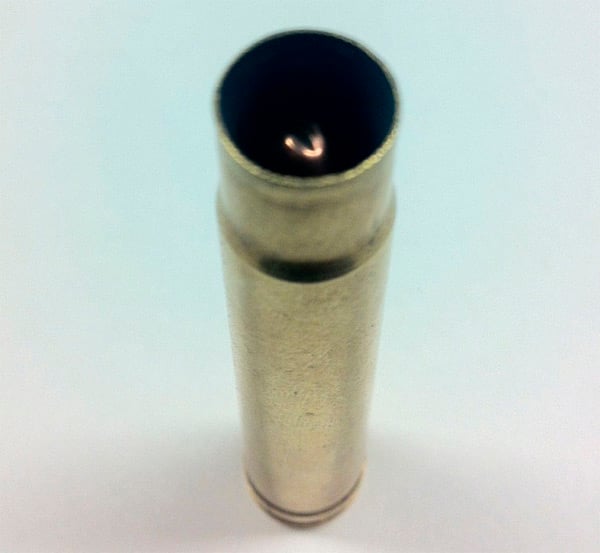 Want some weiners of your own to shoot at people? Check out The Specialists’ website or call them at 212-941-7696 (look for Steve).

[via Endo via Obvious Winner]