iBikeConsole BikeCharge Dynamo Charges Your Gear While Your Ride Your Bike

Bicycle lights generally use battery or solar-powered LEDs these days, not bike dynamos like in the 1980s. That doesn’t mean that these types of tiny power stations aren’t still useful. I’ve seen a couple of different ones allowing you to charge up your devices simply by pedaling a bit more. The BikeCharge will take this to a new level since it generates more current and is lighter than other models. 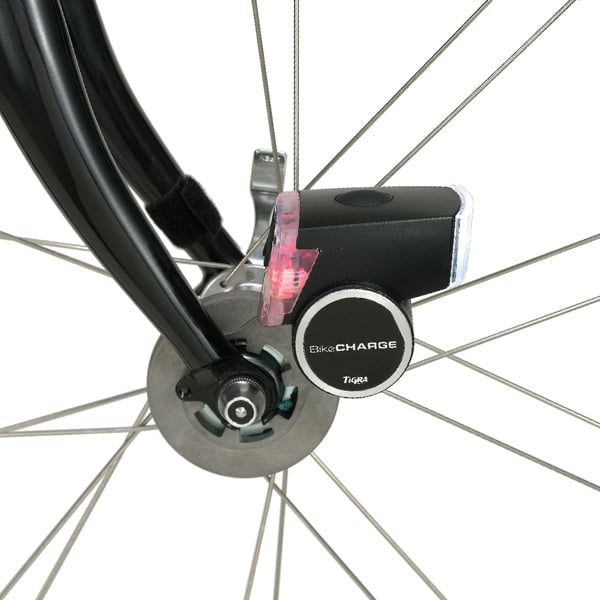 iBikeConsole’s BikeCharge Dynamo is a mounted DC power generator and it works with most smartphone brands. It’s supposed to charge up your phone in 2 to 3 hours, which isn’t bad – especially if you’re going for  It’s weatherproof, and the all-in-one design is 20% lighter than other systems of this nature. There’s a quick-release clutch that will allow you to disengage the dynamo when you aren’t in need of the extra power, though it’s designed to add minimal drag to your pedaling efforts when engaged. It’s also got a front LED light and two rear red LED lights, which can stay illuminated for up to 2 hours after you stop riding. 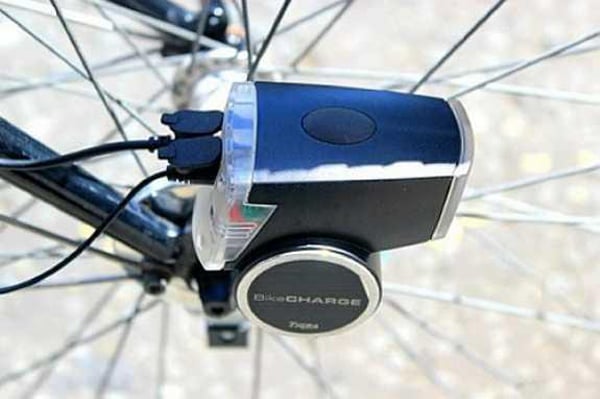 The BikeCharge Dynamo sells for $99.99(USD) but is currently out of stock. 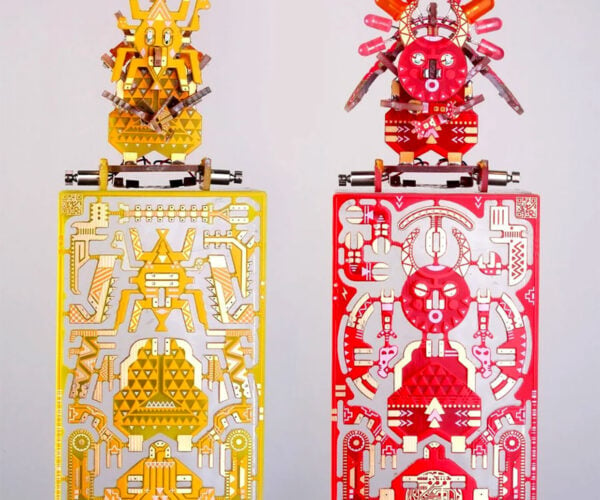 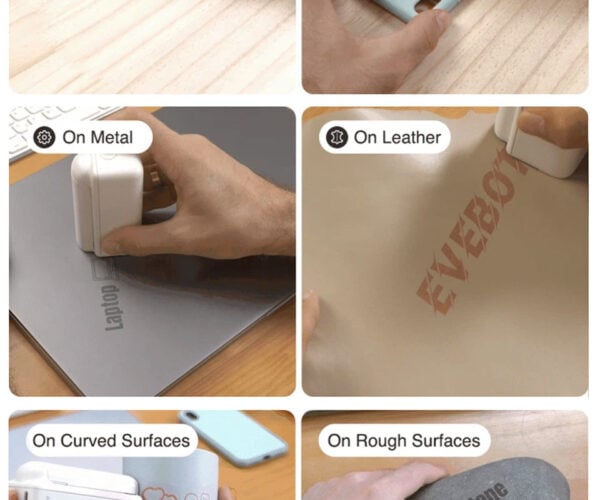