Giant Cork Pushpin Works as a Table or a Chair, But Not as a Pushpin

In most offices, corkboards with announcements and notices tacked on using pushpins are uncommon. Perhaps this is where Kenyon Yeh got the inspiration for his Pushpin Cork table-slash-stool design. 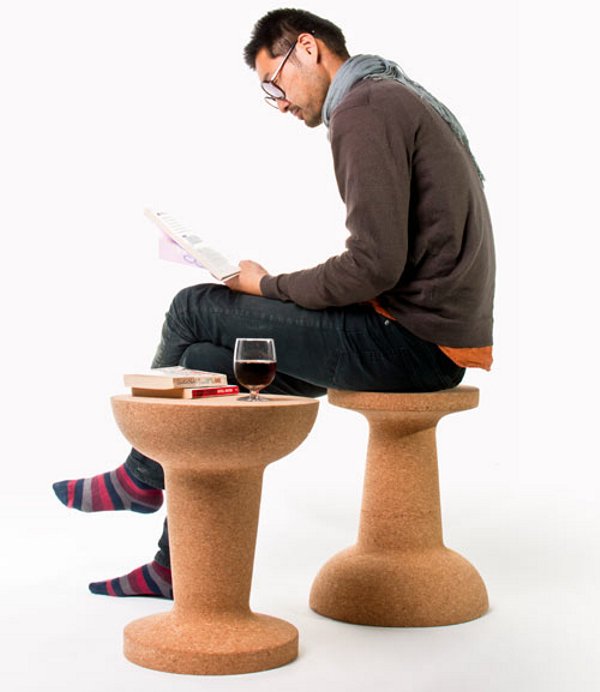 There are three cool things about Yeh’s design. First of all, it takes elements from both the corkboard and the pushpin and merged the entire thing to form his piece. Second, it’s multi-functional. Use it as a stool if you need one, or flip it over to its other end and use it as a side table. Lastly, the whole thing is made out of cork! That, in itself, is pretty amazing enough already. 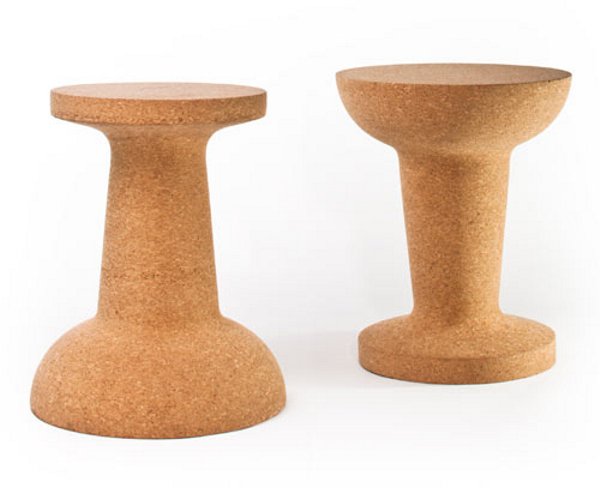 Thankfully, there’s no giant pin sticking out of it where you sit.