Do you use an extra battery grip for your DSLR? Since they can be kind of bulky anyhow, Irish photographer Dave Hunt managed to squeeze a fully-functioning Raspberry Pi SBC inside his detachable battery grip, and programmed it so that it would push the images he takes to his iPad for easy viewing. Sounds pretty awesome to me. 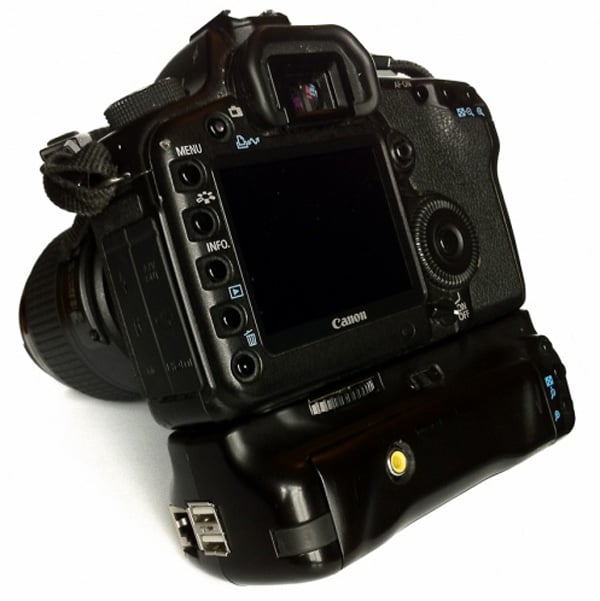 It’s very useful to have a general purpose computer attached to your digital camera. The pros do it all the time when they do shoots indoors. This setup allows you to check out the photos you have just taken on a portable high resolution screen, an iPad. Dave managed to get this working for his Canon 5D Mark II camera, using the Raspberry Pi, a Wi-Fi dongle and  a Perl script to push the images.

In addition to sending images to the iPad, the on-board computer could be used for everything from remote operation, to rapid image format conversion, to automatically timing time-lapse sequences. If you’ve got the skills, and get  your hands on a Raspberry Pi, then you can the mod for yourself. Dave explains in detail how he went about his hack on his blog. 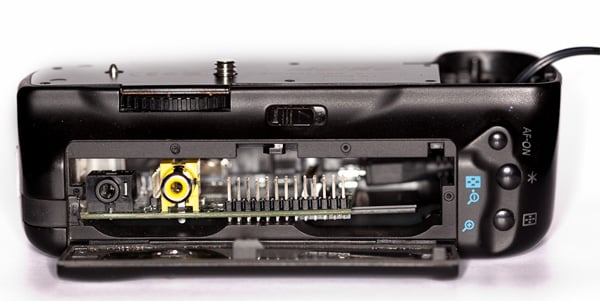 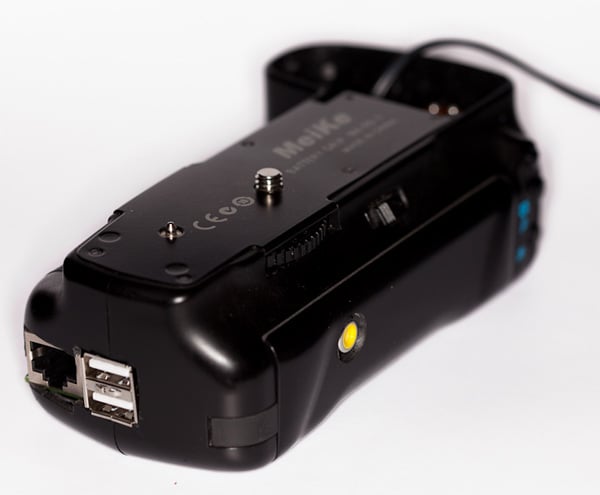