Electrostatic ink based E-readers aren’t exactly the best devices for moving images, due to their slow refresh rates and black and white screens. But that didn’t stop somebody from porting a SEGA Genesis emulator to the $99 Android-based Nook Simple Touch reader anyhow. 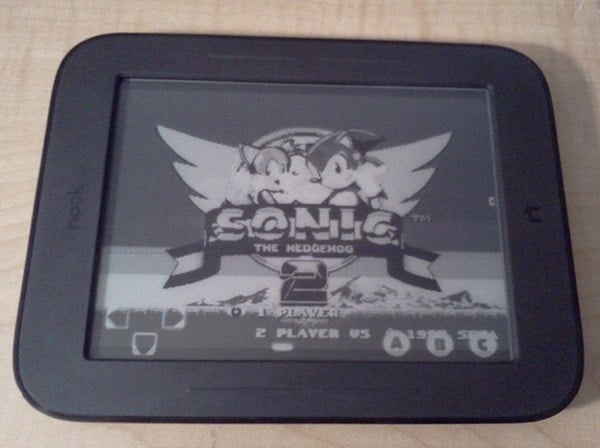 YouTuber ndncnbvcuyuys (try and pronounce that!) posted this video of his rooted Nook Simple Touch running the Genesis emulator, and playing Sonic the Hedgehog 2. It’s clear from the video clip below that the Nook is more than up to the task of emulating the classic 16-bit console.

I’m actually impressed how well the side-scroller plays, given its fast action and movement – though it’s unclear if the emulator supports sound. You can check out detailed pics of the emulator in action over on Imgur, and some other fun emulators running on the Nook Simple Touch here. 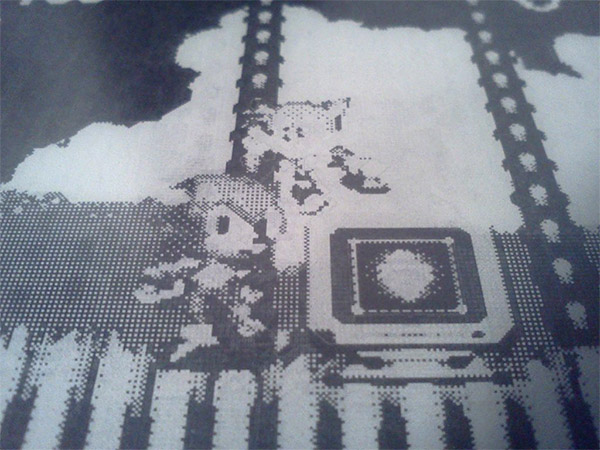