Mac gamers are grateful for Blizzard, because it’s one of the few major companies that release Mac versions of their games alongside the more popular Windows version. ArenaNet says better late than never by announcing that they will be releasing a Mac version of their new MMORPG Guild Wars 2. You can even play the beta of said Mac version right now… as long as you buy or already bought the Windows version of the game. Weird, but it’s better than nothing. 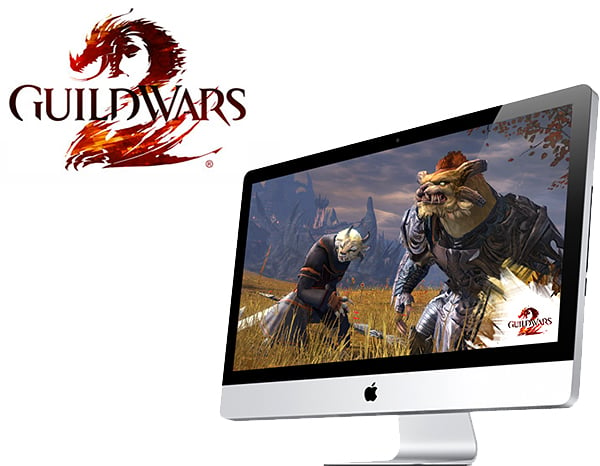 So what do we Mac owners have to do to play the beta? Buy the PC version – the only version that’s out now. This will allow you to make a Guild Wars 2 account, which in turn will grant you the privilege of downloading the Mac beta client online. And don’t worry about having to pay twice. Similar to what Blizzard does with their games, your purchase of Guild Wars 2 nets you both the PC and Mac version when the latter finally comes out.

If you think of it as a pre-order that grants you beta access, then it’s not so bad. If you then think harder and wonder why ArenaNet didn’t just have an open or even closed beta for Mac users without requiring a purchase, then it becomes weird again. Head to the Guild Wars 2 website for more details on the announcement.