Assassin’s Creed Kenway Jacket For All Of Your Parkour Needs

Working on your parkour skills?  Going over to the local playground and kangaroo kicking kids off of the monkey bars?  Flying down the slide face first into  the faceplant of centuries?

If so, you and me aren’t so different after all.  The thing is, these failed stunt attempts feel much more awesome when you’re sporting a jacket that looks like the one Ezio himself would wear!  Check this out – there’s no way you can resist putting this on your Christmas list!  And this year, we’re finding Santa and giving that list to him.  Personally. 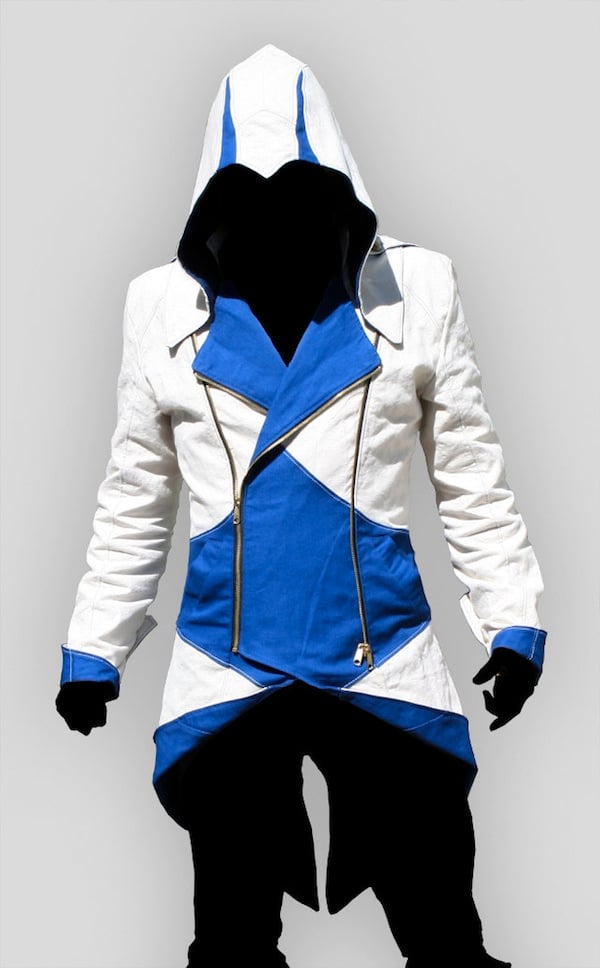 The Asssassin’s Creed Jacket is modeled after the one that Connor Kenway’s going to wear in the newest Assassin’s Creed title.  It was designed by Volante Designs, and you can buy it for $320.  Well, actually, he’s had a gigantic influx of orders due to the media attention, and you have three options.  One: whip out the sewing machine, hope for the best, and make one yourself.  Two: pay extra and get one of the first jackets.  Three:  fill out an order form and wait an un-specified period of time while he hires more employees to increase production speeds.

You can get this jacket in any color combination you want, but I would probably just go with the classic red and white.  Scratch that – I’ve always wanted to look like a giant tennis ball. 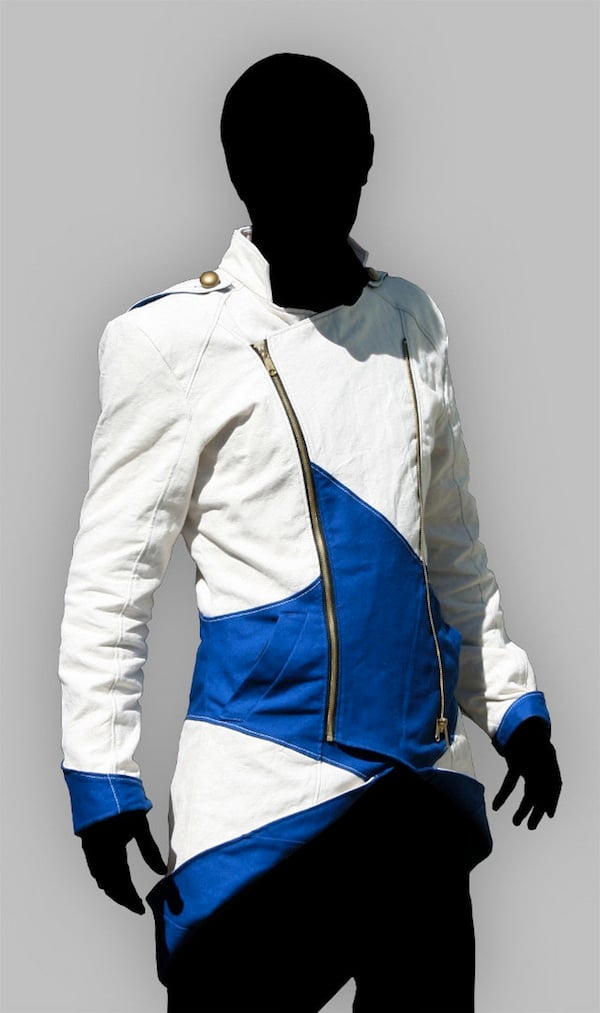 This is undoubtedly the most awesome jacket I have ever seen, and it is a must have for any serious Assassin’s Creed fan!  Let’s be honest – dressing up like an assassin may be a way to get the whole subdivision to think you’re a freak, but it’s a great way to get in shape and show off your geeky tastes at the same time!  And that’s rare, since my geeky tastes usually just involve bacon.

If you’re not willing to fork out the cash and pick up one of these, then you should take a look at some other awesome Assassin’s Creed stuff!  Take this Hidden Blade Gauntlet Replica, for example, or this Assassin’s Creed Tomahawk Replica!  Both of which are dangerous, but we all know that it’s all fun and games until someone gets hurt – then it’s run from the police and blame Todd.  “Seriously, bro?  Pinning it on me?”