When the iPhone 5 came out, many people wished that it was packed with more features – or at least a beefier battery – instead of being thinner than many smartphones. If you’re one of those people, you might one to get the iExpander case. It’s packed with practical features in exchange for nearly doubling the iPhone 5’s thickness. 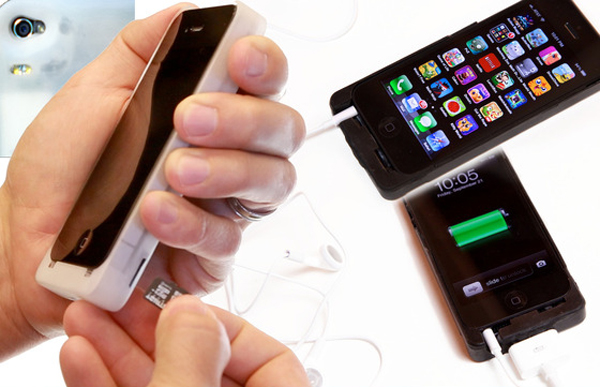 Perhaps the best feature of the iExpander is its built-in microSD card slot, which supports up to 64GB cards. Inventor Charlie Corry didn’t specify it, but he did imply that the iExpander will come with an app to facilitate file transfer to and from an iPhone to a connected microSD card. The iExpander also stays true to its name by adding a built-in 1420 mAh battery, which is almost equal to the iPhone 5’s own 1440mAh battery and the 4S’ 1430mAh battery. In short, the iExpander will nearly double your phone’s battery life. 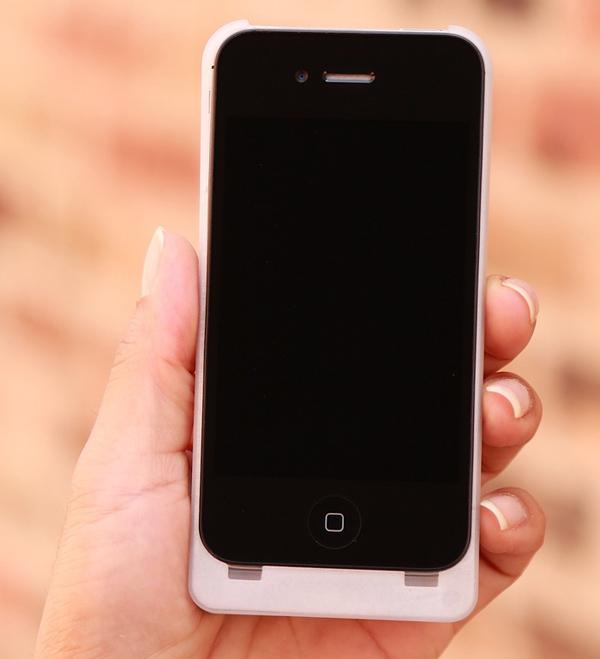 The case also has an LED flash that’s stronger than the one in iPhones for better low-light performance. The case will come in two variants, one compatible with the iPhone 4 & 4S and one with the iPhone 5. The latter variant has a bonus feature: it has a built-in adapter that makes it compatible with 30-pin cables, so you can use your iPhone 5 with older chargers, cables, and whatnot. Though the added thickness will probably keep it out of most docks.

A pledge of $75 (USD) or more on its Kickstarter fundraiser gets you an early unit. It’s already surpassed its target fund with still a week to go, so it’s safe to say that the iExpander will see production.