I’m huge fan of Mass Effect 3 and the other two games that make up the Mass Effect franchise. I love the way these games combine role-playing elements with exploration, with a dash of shooter on the side. If you’re a fan of the latest game the franchise, new DLC content is coming next month. 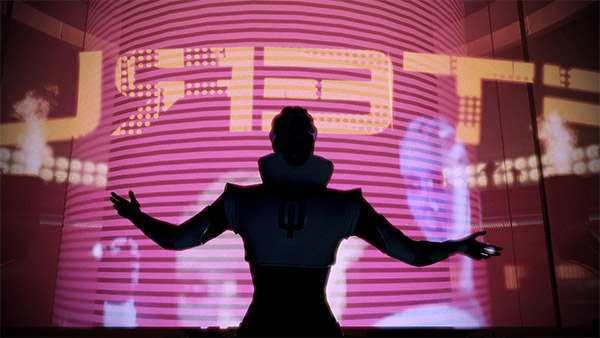 The new DLC content is called “Omega” and is described as twice the size of any previous DLC pack for the game. The game will see the blue alien Aria working with a new character as they attempt to gain control of the Omega space station. Word of the new DLC content surfaced last week in a video interview shot at the New York Comic-Con.

Apparently, that video has since been removed from the web. I watched it last week though and the game’s producer in the interview noted that the content would cost 1200 MS points ($14.99 USD) for Xbox 360 gamers and would land on November 27 for Xbox 360. BioWare has since confirmed the same release date and price for both PS3 and PC.