It will come as no surprise that the U.S. Navy places a high value on its secrecy when it comes to its special operations soldiers. I wondered when the developer of the video game Medal of Honor: Warfighter was bragging that the game had been developed with help from actual U.S. Navy SEALs how the military would feel about that sort of participation. It seems that there is no rule against soldiers consulting on projects such as this. 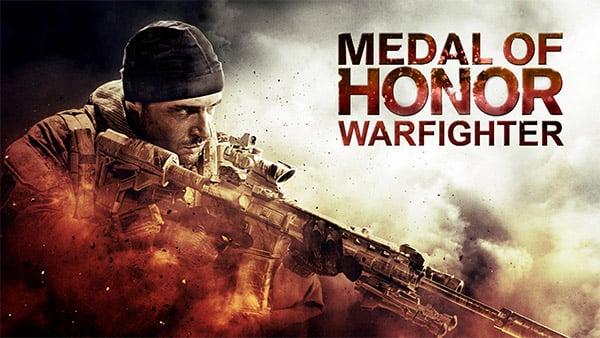 The video game is based on realistic missions that the U.S. Navy SEALs carried out. Exactly what secrets the SEAL team members revealed are unknown, but reports indicate that they were using classified material that had been given to them by the Navy while the acted as consultants on the game. What is known is the seven men who were punished received letters of reprimand, eliminating the chance of promotion, and had half their pay taken away for two months.