I don’t particularly like Justin Bieber, but I don’t have anything against him either. But I have to say that when the Overly Attached Girlfriend came up with an overly funny response to his Boyfriend music video, I was overly amused.

Turns out millions of others all over the world found her parody funny as well, since it went viral, and even resulted in a meme of its own. 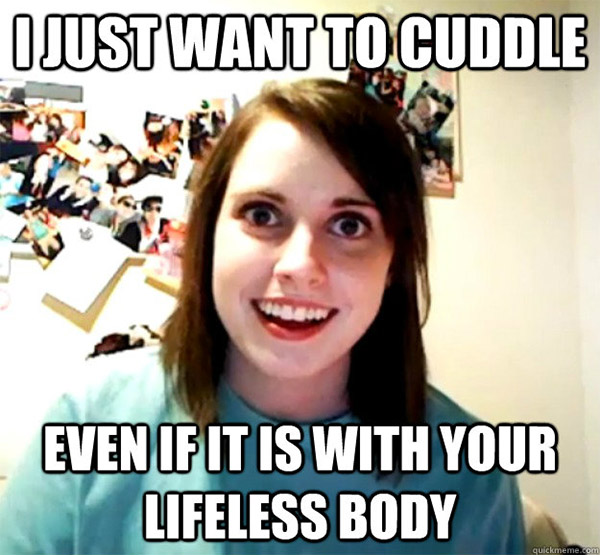 There are many perks of having your video go viral. One of them is getting a couple of cents for every view from YouTube if you run ads on it. Another is the possibility of getting an endorsement deal from a big brand because of that viral video – a possibility which came true for the Overly Attached Girlfriend.

Samsung reached out and got her to endorse their new solid state drives. What better way to do the ad than to create another ‘Overly Attached’ video, right?

It seems like the concept is better on paper, though, because the whole ad gets a bit confusing and the ‘rap’ song isn’t exactly Grammy-worthy. What do you think?