Nobody wants to be called a man-eater. People have been singing about them for years but it’s hardly a compliment to be called one. But a man-eater is what you have to become if you want to top the high-score charts in this urban game aptly called Man-Eater. 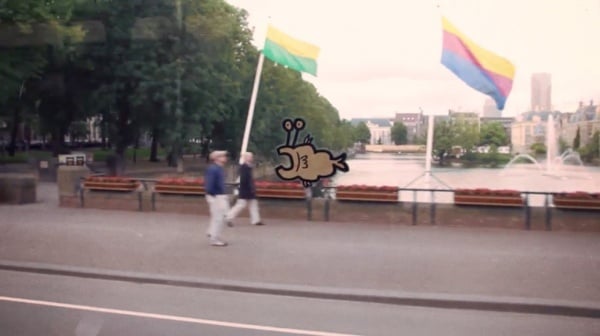 Daniel Disselkoen played with the man-eater concept and came up with the game for his graduation project at the Royal Academy of Art in The Hague.

To play, the people in the tram simply have to close one eye and adjust their position relative to that of the man-eater that’s stuck onto the window of the tram. As the vehicle moves, they must then try to ‘eat’ as many pedestrian heads as they can.

Daniel explains the reasoning behind the game: “Why would you look out the window with curiosity when there is no reason to expect anything new?”

Man-Eater is pretty simple but I think it can make people want to look out the window more. 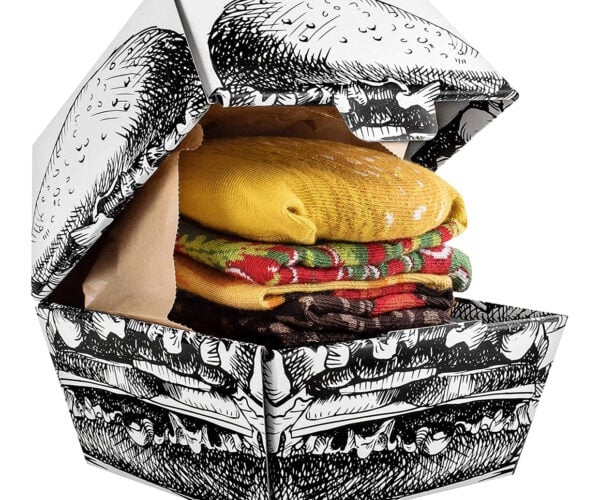