While I don’t game that much on my iPhone, I have discovered that while touch-based controls might seem intuitive, but they are just awful for space shooters and other kinds of fast-paced action games. That’s one of the reasons why the WynCASE will probably work well. 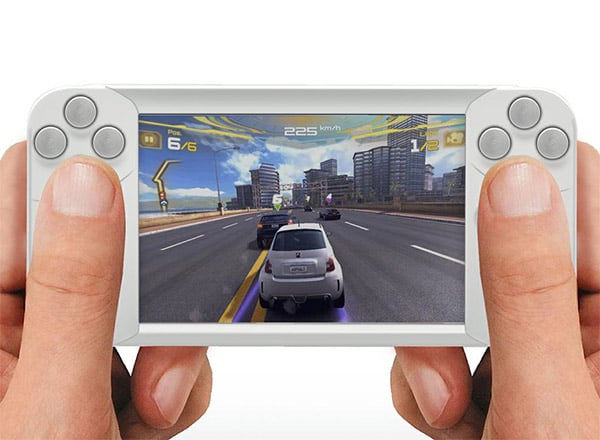 The WynCASE for iPhone 4/4S, iPhone 5 and iPod Touch is designed offer a better gaming experience, akin to something like the PS Vita or Nintendo 3DS. At least that’s what the designers hope for. This case has slim brushed metal buttons that don’t need any battery power. 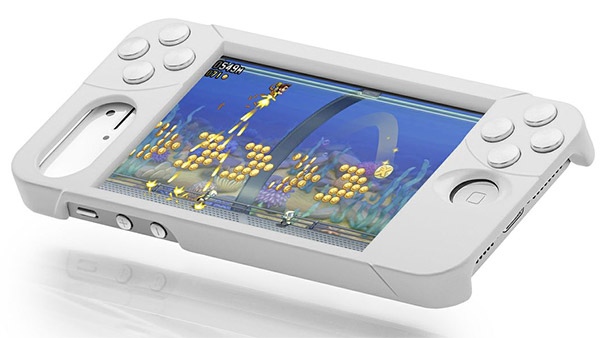 WynLABS developed something they’re calling BridgeTOUCH technology, which makes use tiny input spots on the touchscreen itself, minimizing latency, and making it better for fast-paced games – though it does cut off a tiny bit of screen real estate. 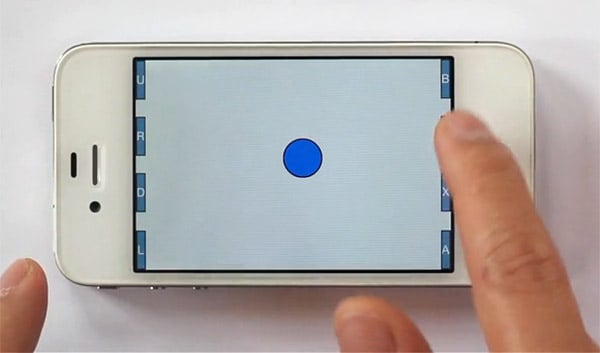 When not in use, you can flip the WynCASE around, and use it as a protective back case for your iPhone, without blocking the rear-facing camera and flash.

The WynCASE is launching over on Kickstarter on December 11th. The project needs to amass $80,000 to get made. With  left in funding and you’ll have to pledge $30 to get yours.