Just like many Japanese watches, this new one from Tokyoflash looks somewhat hard to read, but apparently after having worn the watch for a day or so, you’ll be able to easily tell the time. But it’s not just the time-telling that makes this watch unique. This is the first watch that I’ve seen that has a transparent display. 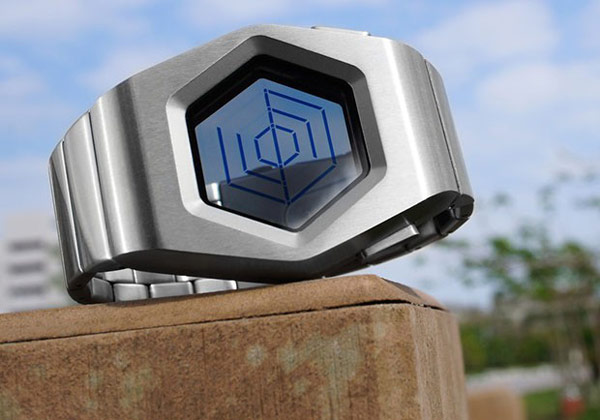 To be honest though, even though it might sound cool, a transparent display on a watch doesn’t really ad anything to its functionality. Nevertheless, the Tokyflash Kisai Spider looks like an interesting watch to have. 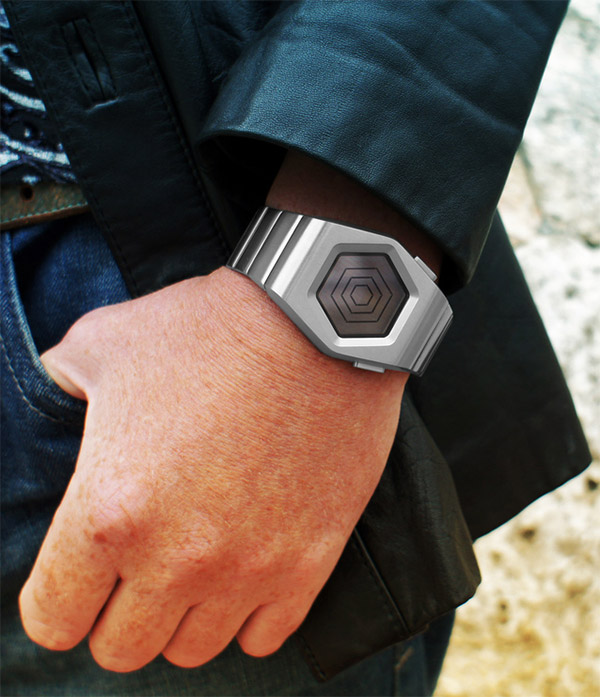 In addition to its LCD screen, it’s got an LED that will light up the watch, and illuminate your hairy/non-hairy wrist when you want to tell time in the dark. 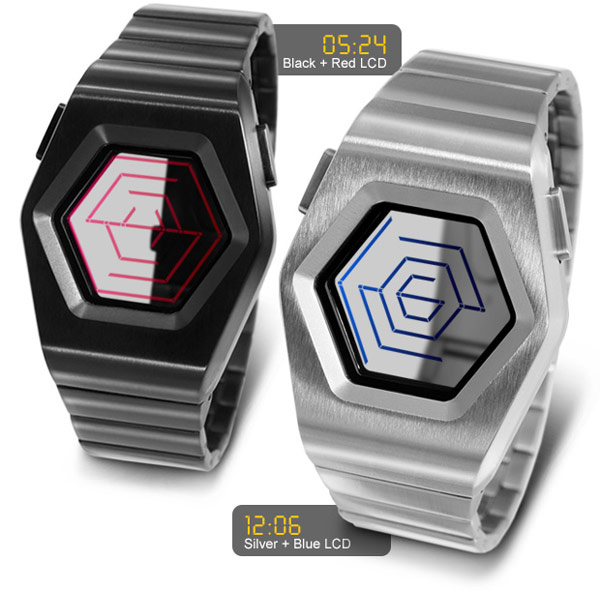 In order to tell the time, you need to pay attention to an array of concentric numbers, that start out from the outside and move inward. That seems like an obtuse explanation, but after watching the video, you’ll get it.

The Tokyoflash Kisai Spider watch sells for $179(USD), and comes in a stainless steel or black metal case and band with a black, blue, green or red display.