Mind over matter, or matter over mind. That depends on you.

I noticed that some people get queasy when they’re watching something gross while they’re eating. For example, you could be having some noodles when you flip over to a channel where some people are eating worms (or zombie guts) that look like your noodles.

If you’re that type of person, then proceed no further – especially if you happen to be eating right now. 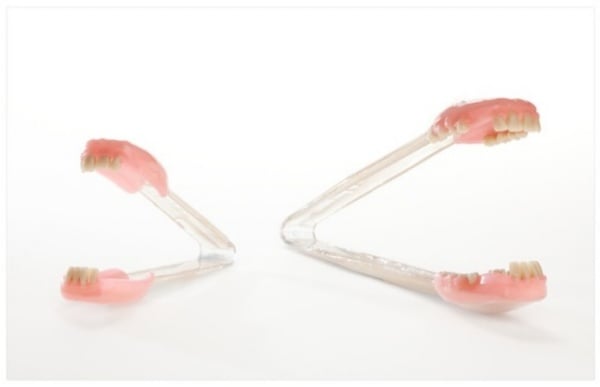 Christine Chin knows that the way to freak out most human beings is through their stomach, so she capitalized on that and came up with her series of gross but artsy kitchen utensils that incorporate (obviously fake) body parts into them.

Christine calls her project Sentient Kitchen. You can check out the gallery below for the full line of utensils (there’s some sort-of-NSFW stuff there, although it might take you a while to actually identify them.) 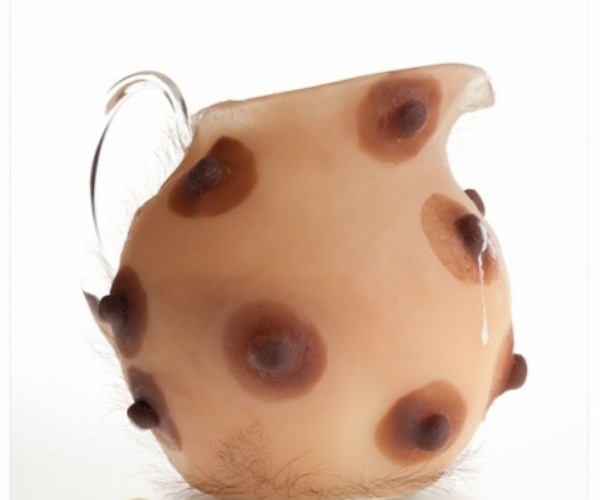 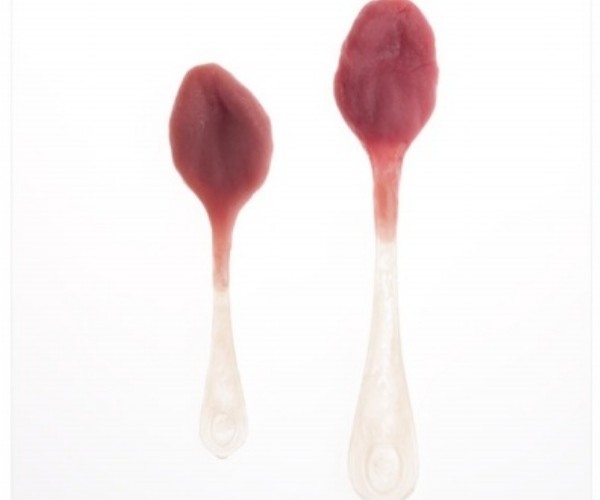 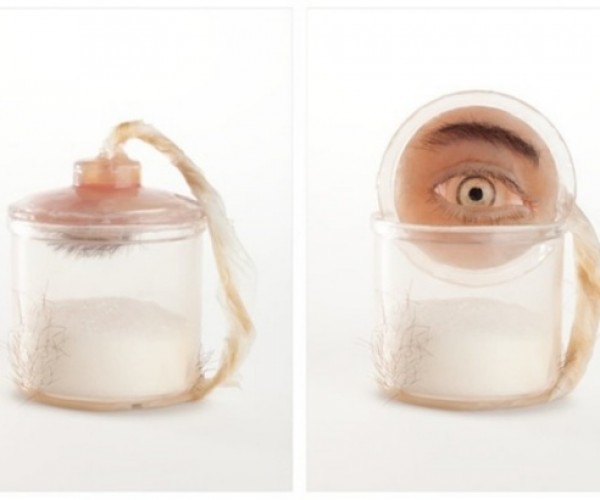 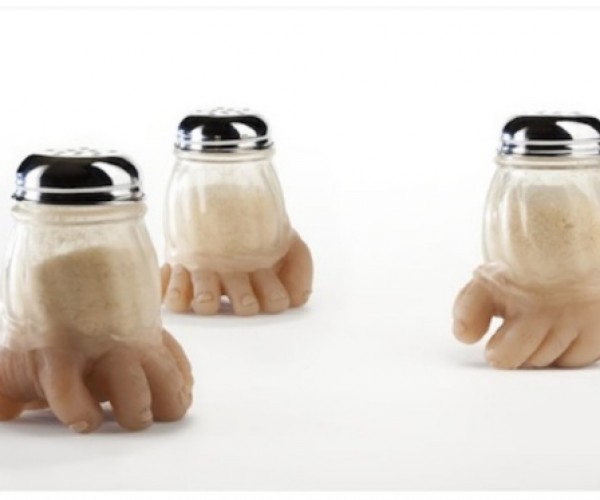 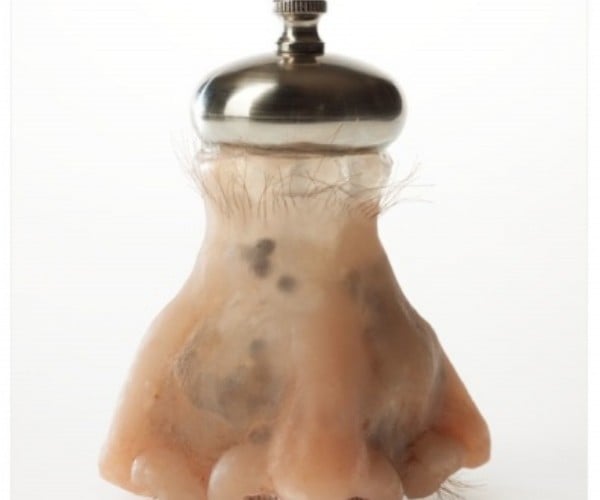 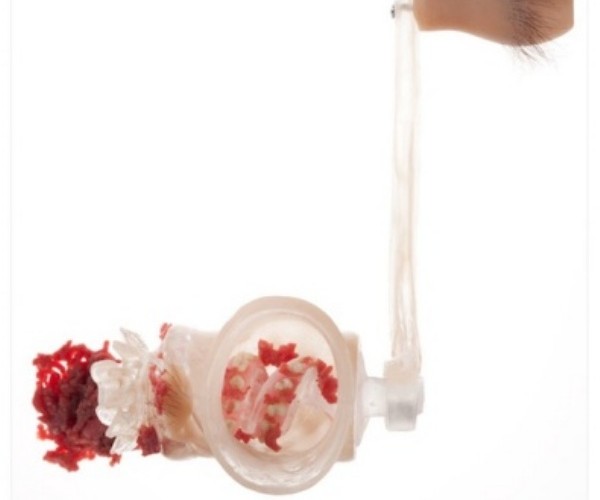 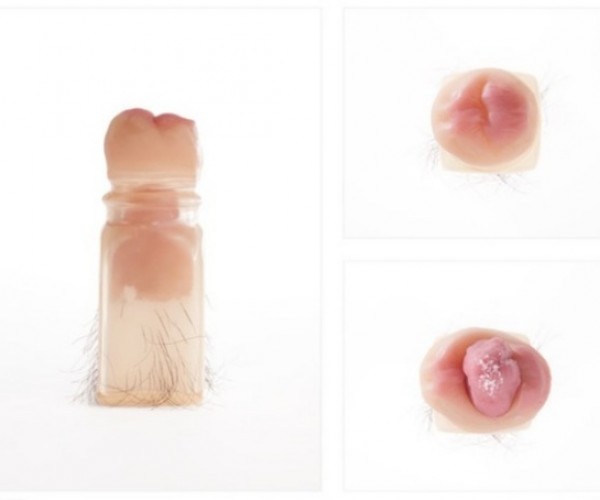 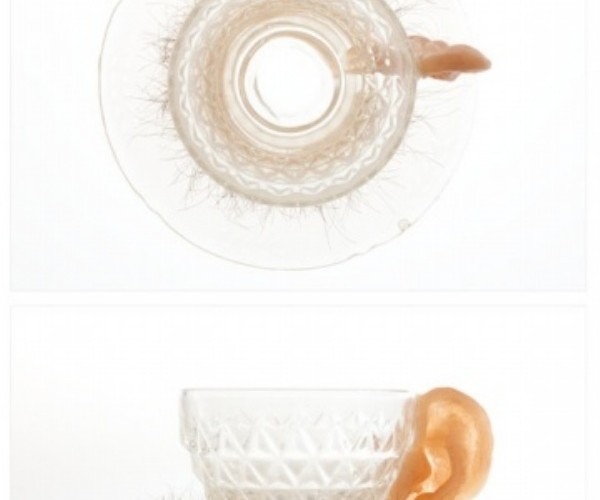 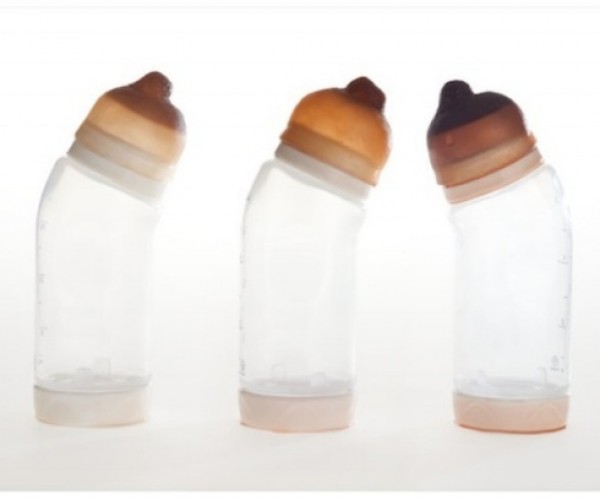 While they may belong in an art gallery, these are definitely things that I wouldn’t want in my kitchen.