Signal Snowboards has invented one of the most fun ways to charge a gadget: juicing up while snowboarding. The company made a one-of-a-kind snowboard that’s topped with solar panels (and most likely a battery), letting it act as a solar charger even while being used. 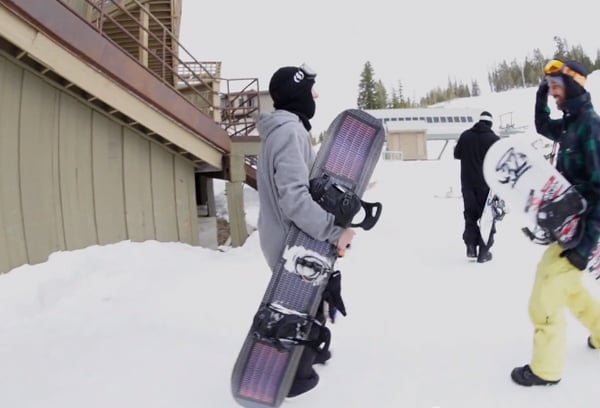 The unique charger was made possible by PowerFilm Solar’s paper-thin, tough and waterproof solar panels. And whatever the hell is holding the gadget that’s being charged.

[via NetworkA via Inhabitat]