Kid’s Spaceship Bed: To Sleep and Beyond!

There are cool dads and there are awesome dads. Redditor JeremiahGordon is the awesome type. You see, he built this cool spaceship his son Finn’s fifth birthday – and it is completely amazing. 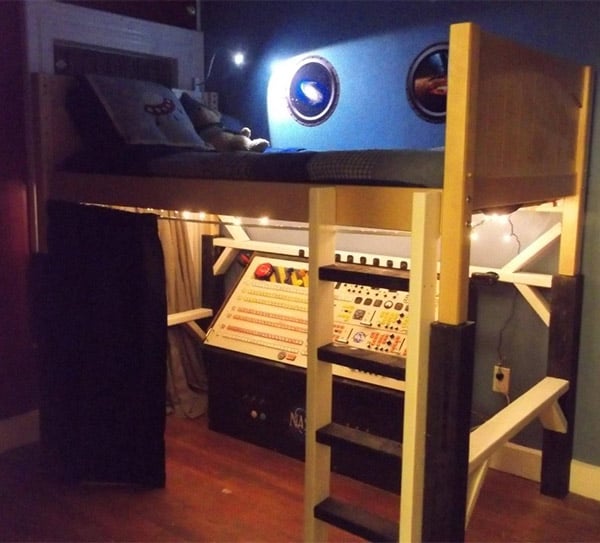 He made a loft platform for the bed, with portals that look out into space, and then created a spaceship control room in the space below the bed. Most dads would have stopped at the loft platform. Dad pieced together the master control board from junk he found in a television station’s dumpster. They weren’t using the stuff anymore. 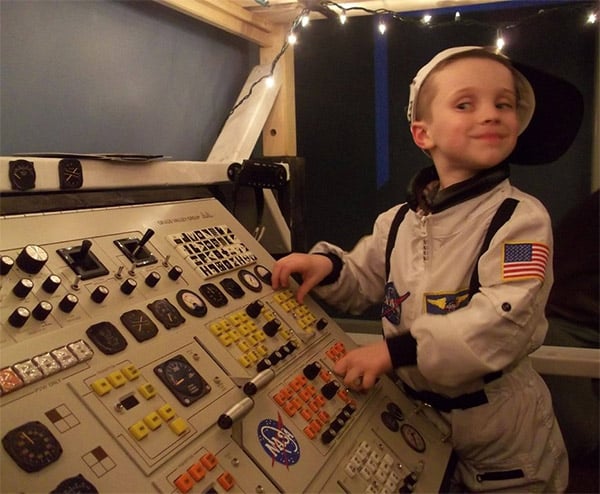 It has so many switches and levers that this kid will never go to bed on time again. I hope he grows up to be an Astronaut, or at least do something this cool for his own kids when he’s older. Though he could just grow up to be a TV director. 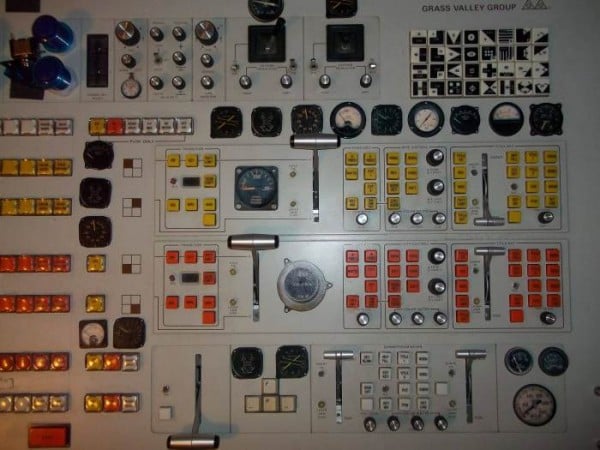 Check out more pics of the build over on imgur.